— Before signing the contract, we looked closely at the object, analyzed the processes. In short, we conducted a superficial audit - says Andrey Marenchuk, Executive Manager of the management company Ribas Hotels Group - and work on adaptation and optimization began immediately after the signing procedure, on March 1, 2019.

How it all started

Each hotel has its own history of success, defeats and achievement of goals. Odessa Business Hotel BOSSFOR had a strong base for a successful start in a number of objective indicators. Before opening the hotel, the owner Alexander Kucherenko visited several educational platforms for hoteliers, got not only useful information, but also contacts of contractors and opinion leaders in the field of HoReCa. This is the right approach to business.

But over time, the owner came to the conclusion that many aspects of his hotel project remained under the question mark. 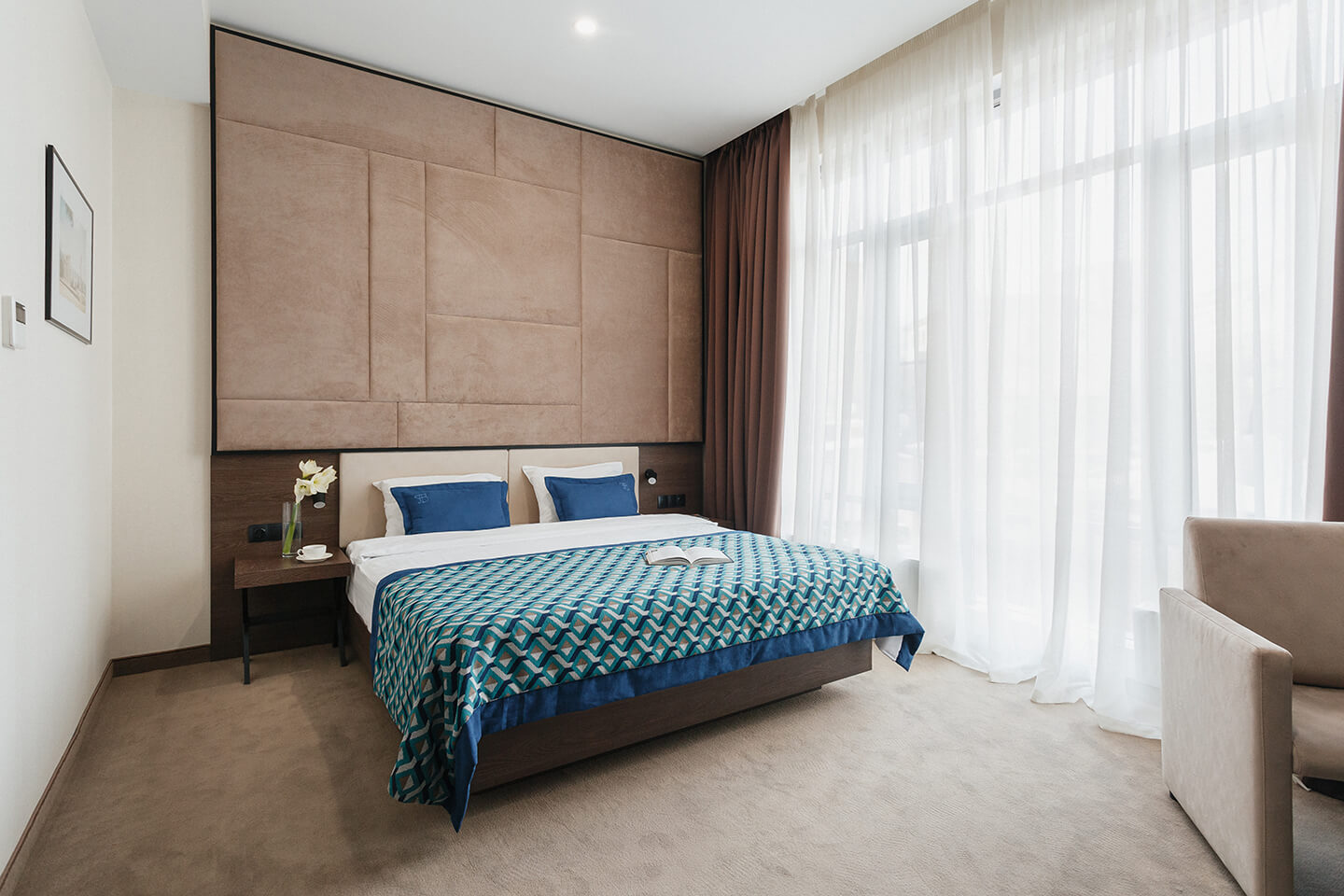 The hotel functioned, brought a certain profit, but the owner did not have confidence in the future.

History of a single request

Most likely, this case will one day be included in the list of cases for working with employees of the HR Department of the management company who are leaving. The fact is that the management company was recommended to the owner of the Bossfor hotel by the general manager of the object, who once worked at Ribas Hotels Group as a corporate sales Manager. This is the case when a former employee brought a hotel to the company. The owner met with representatives of the company. Already at the first meeting, it became clear that vector directions are extremely important for both sides — a common understanding of how the company treats guests, employees, the object, and partners.

There is an opinion that under the wing of management companies get only unprofitable projects with problems which owners cannot solve on their own. But the case of the Bossfor hotel proves that outwardly safe objects also need to be managed by professionals.

Hotel Bossfor is a stylish, expensive project. With a satisfactory technical condition of the rooms and high ratings on the booking.com — 9.4-9.6. During transfer of the object, the staff was loyal to the company that takes it into management. In many ways, the owner helped ensure that the transition process was as easy as possible for employees and invisible to guests.

— I have worked with other CC's. - says the owner of the object. — During our conversation with CEO Artur Lupashko, we discussed the subtleties of interaction with each Department of the company. As Arthur assured, all financial responsibility is borne by the management company. I consider this approach to be the basic point for a businessman in terms of making a positive decision. I believe that I managed to "untie my hands" in a certain way. I can devote my time to other activities while remaining absolutely calm about this project. 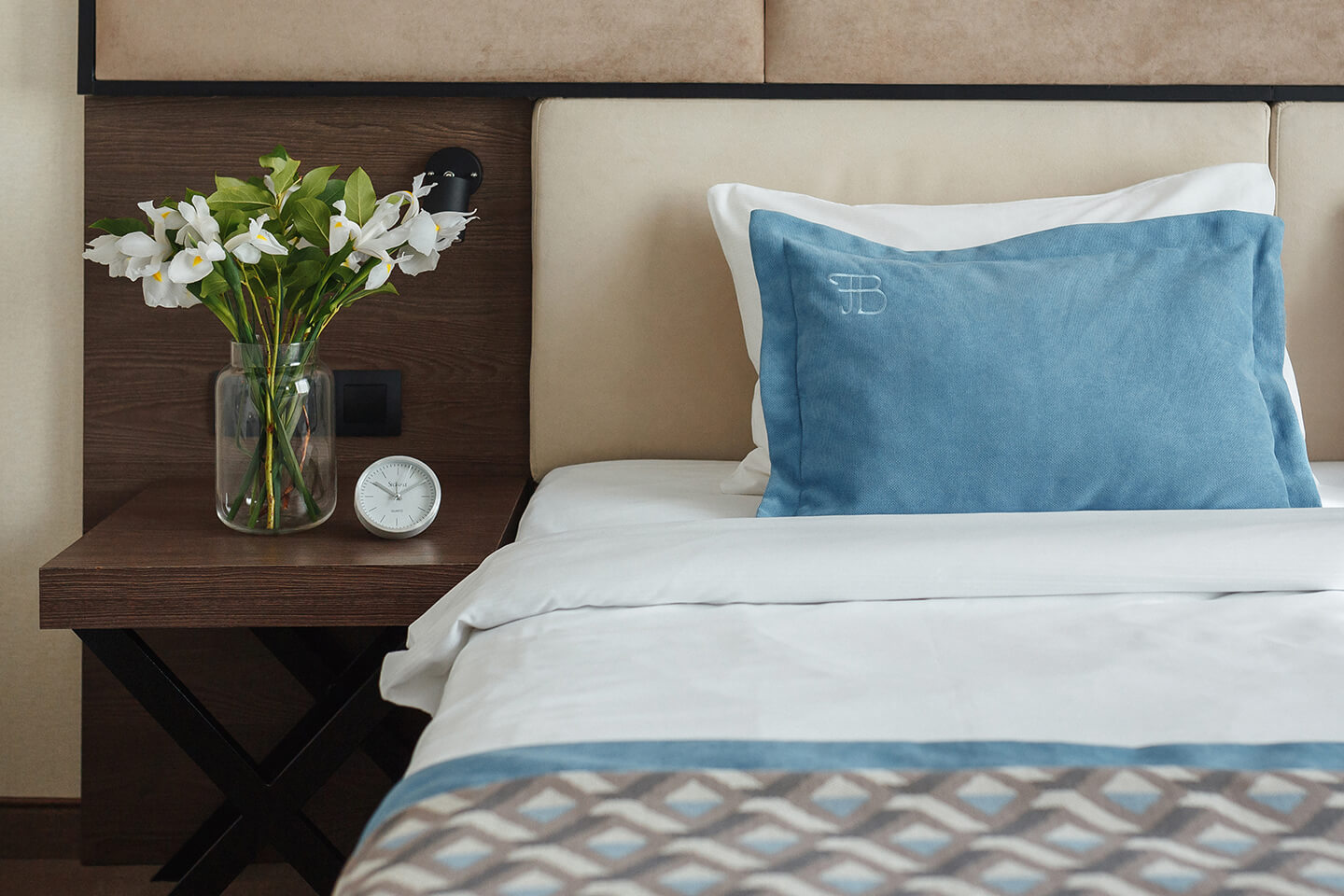 After conducting an audit of the hotel, the company's specialists created the main financial document - Financial plan 2019. We found one of the most common difficulties — most managers in Ukrainian hotels do not have the skills and knowledge to module the financial year for a hotel. Therefore, they can't make a shortcut to the desired net profit figure.

— Most hotels move in a financial way, like blind kittens, - said the Executive Director of the management company Andrey Marenchuk. — For us, it was paradoxical that when this hotel was designed, the business model was not created.

This idea was confirmed by the owner of the hotel.

— At the beginning of communication on the object, I was handed a document that will work for the hotel. It became clear to me who will do what in this big process of management, control, and communication. As an owner, I conduct observation work. And if something bothers me, I contact the relevant Department and get feedback. But I don't take on the role of Manager. 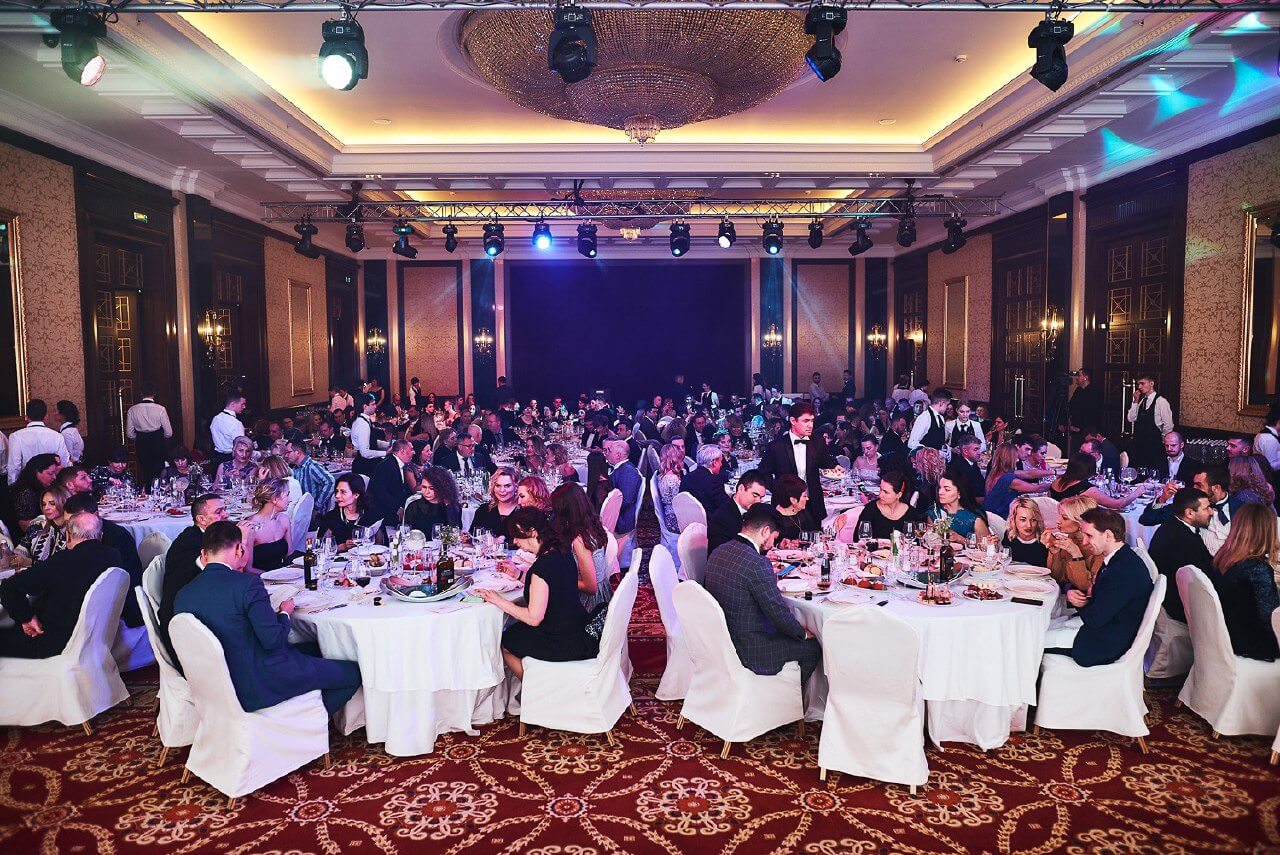 When a hotel enters an active management phase or a company takes on the creation and design of an object, the development Department specialists calculate financial model with the principle and payback period, the amount of investment in the hotel, give recommendations on creating products for the hotel and other recommendations for improving the efficiency of work processes.

For four years, in terms of financial forecasts, the Bossfor hotel was groping and the owner did not know when his investment would pay off. That is why the first document that was created for the hotel owner is the budget for the year.

The following changes were made to this document: 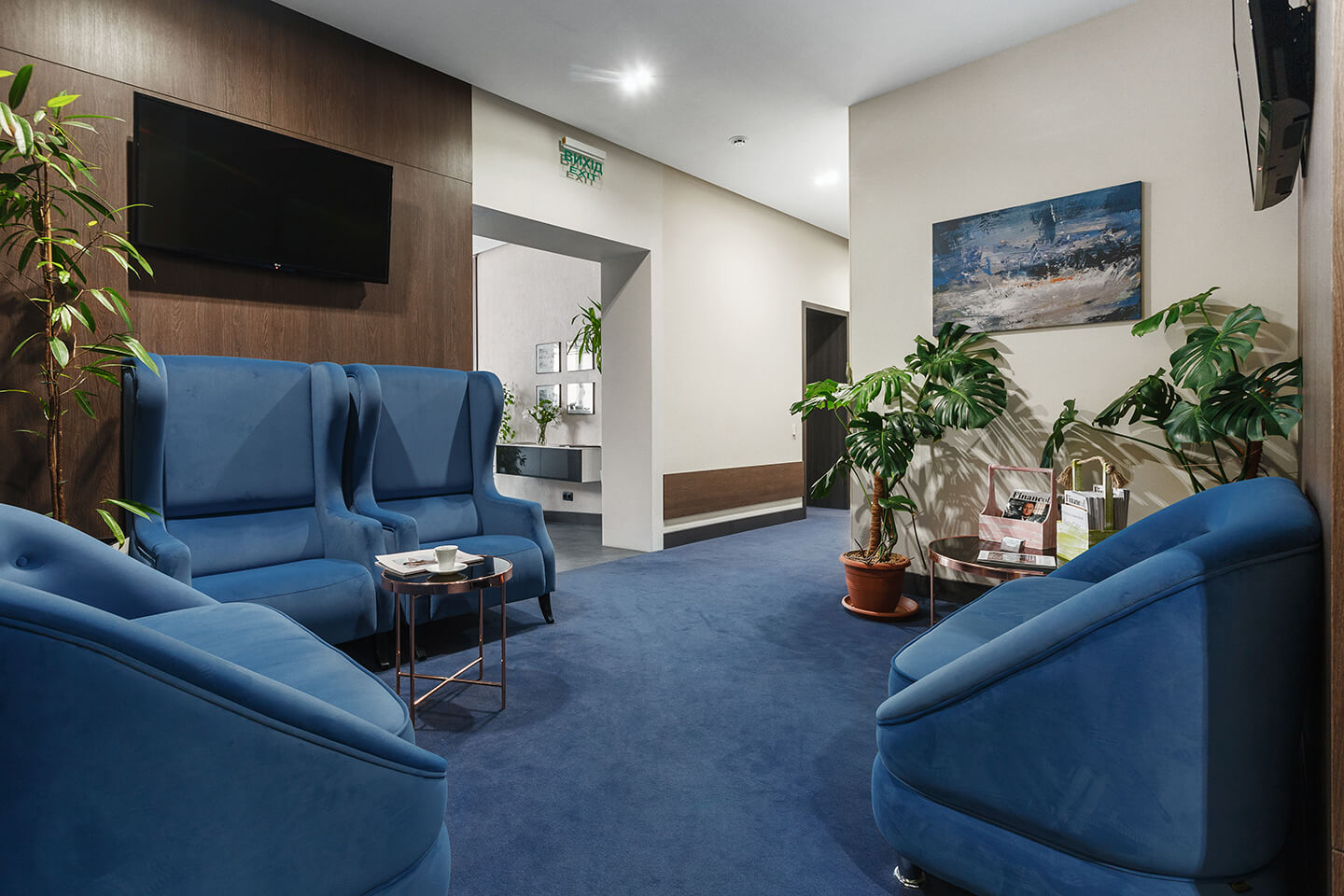 The mistakes of the hotel

The hotel staff included a marketing specialist, corporate sales Manager, chief accountant, accountant, general Manager, and Deputy Manager. It had its own Laundry. It is difficult for the owner to part with the people who held these positions, since he is familiar with them since the creation of the hotel. And this is a separate problem of objects, because in this case emotions win, not business efficiency. And of course, this problem is directly reflected in net profit and other indicators.