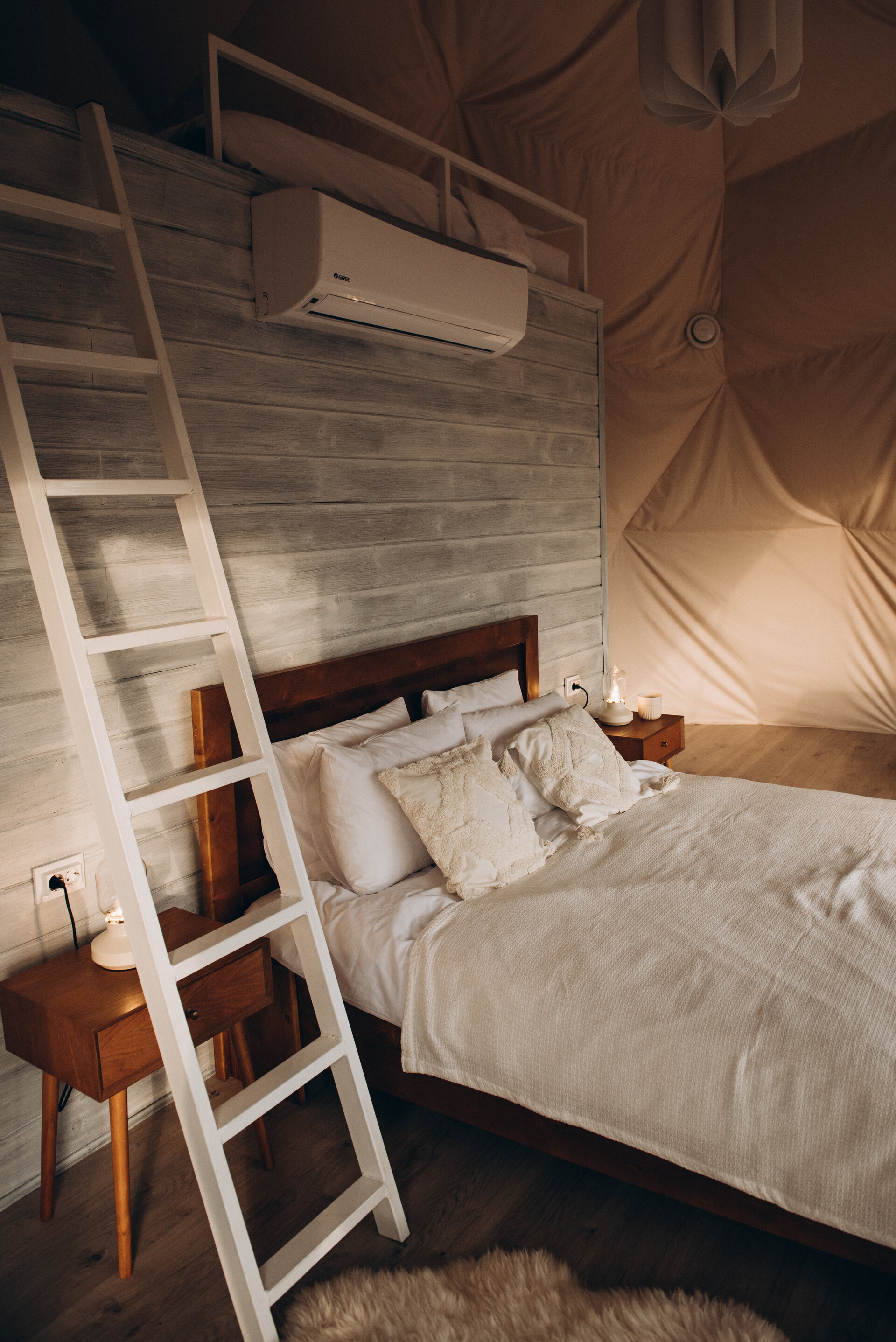 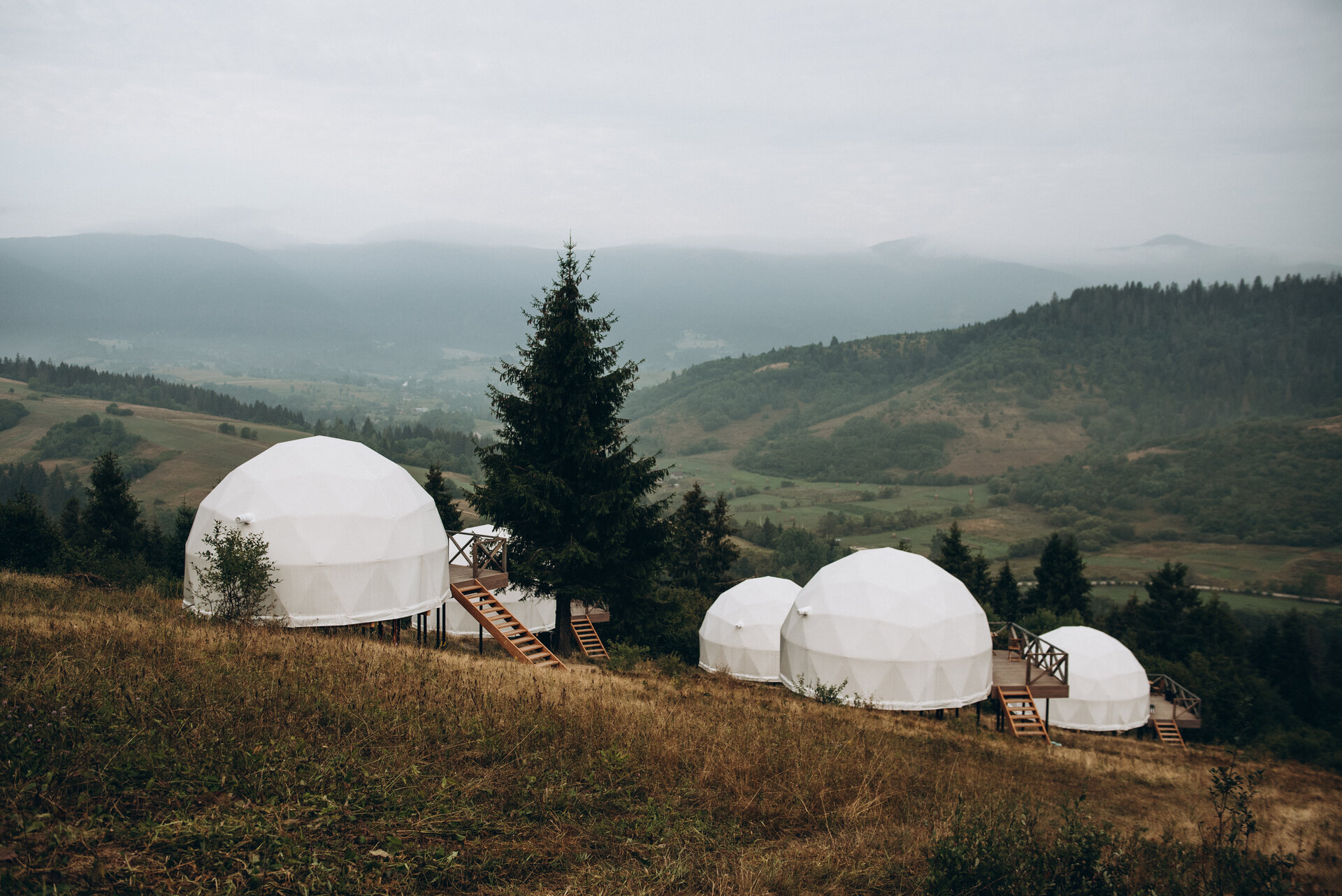 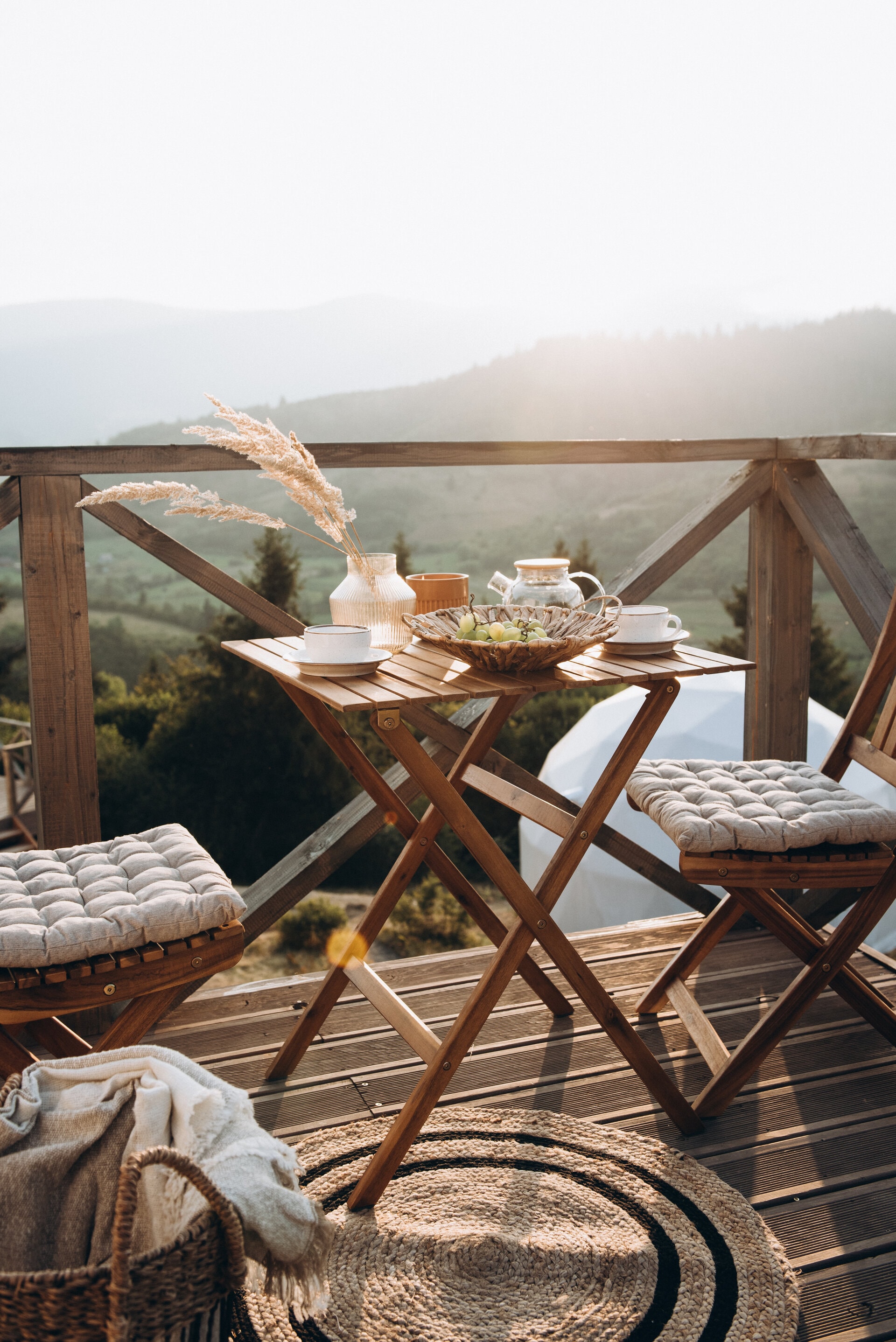 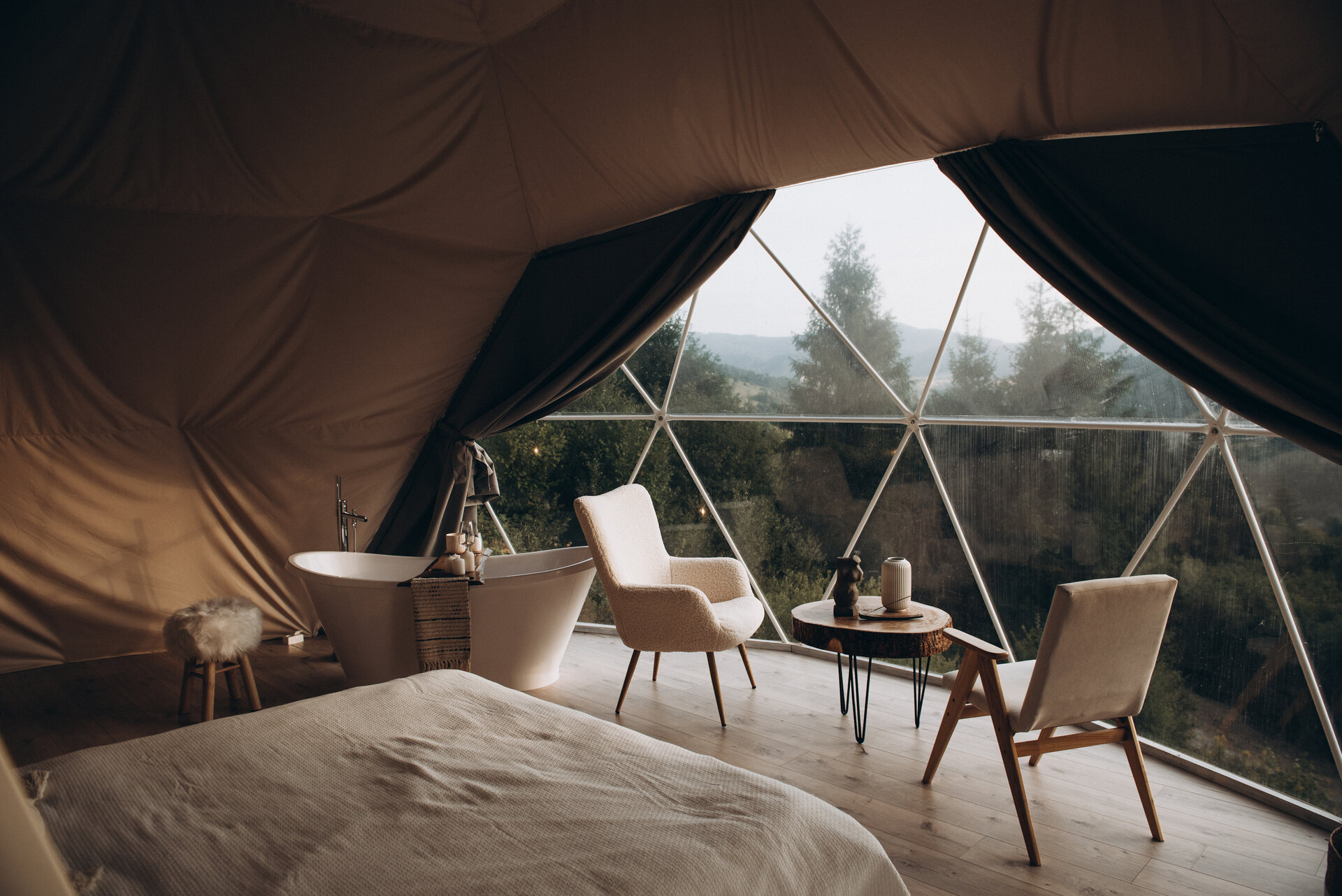 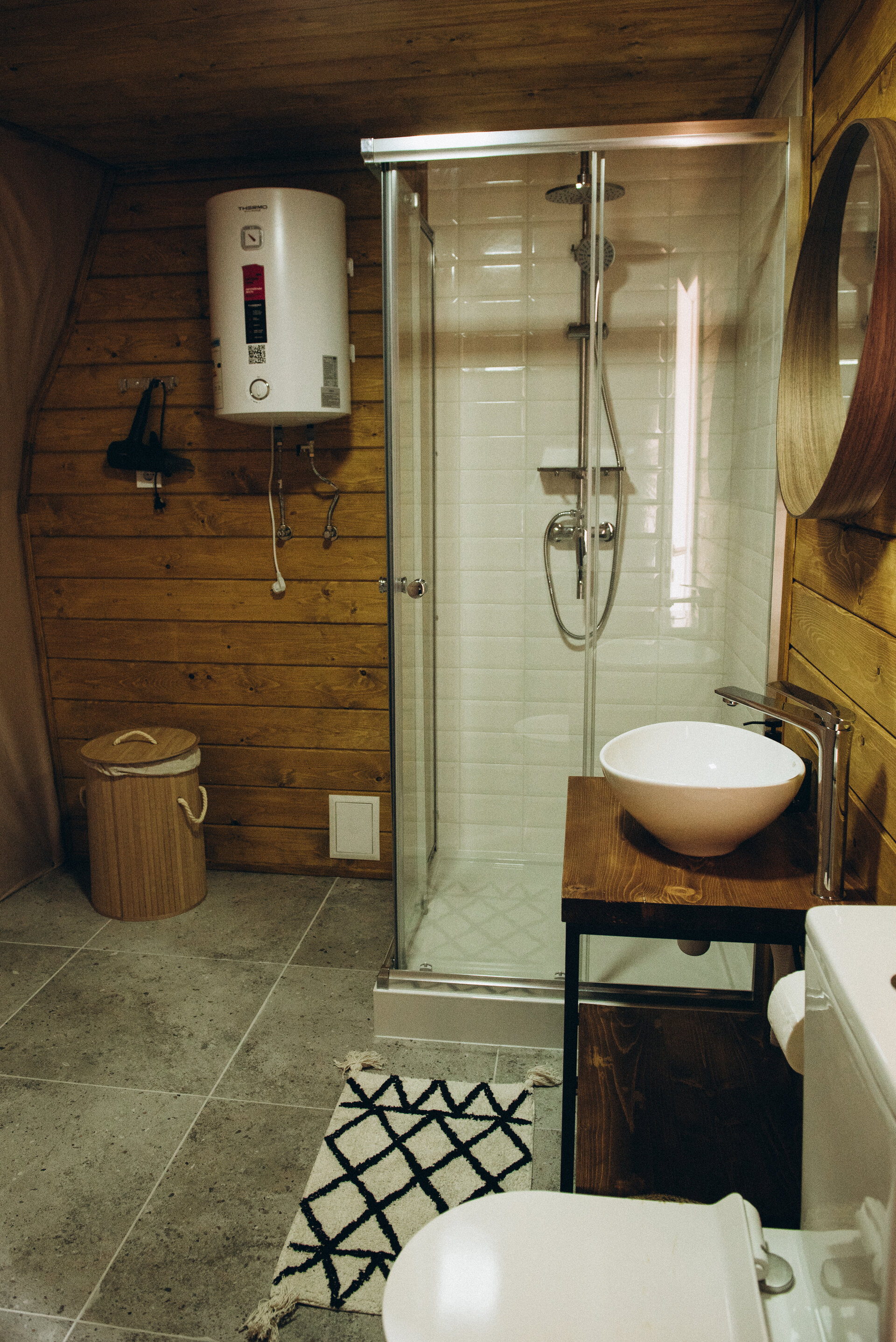 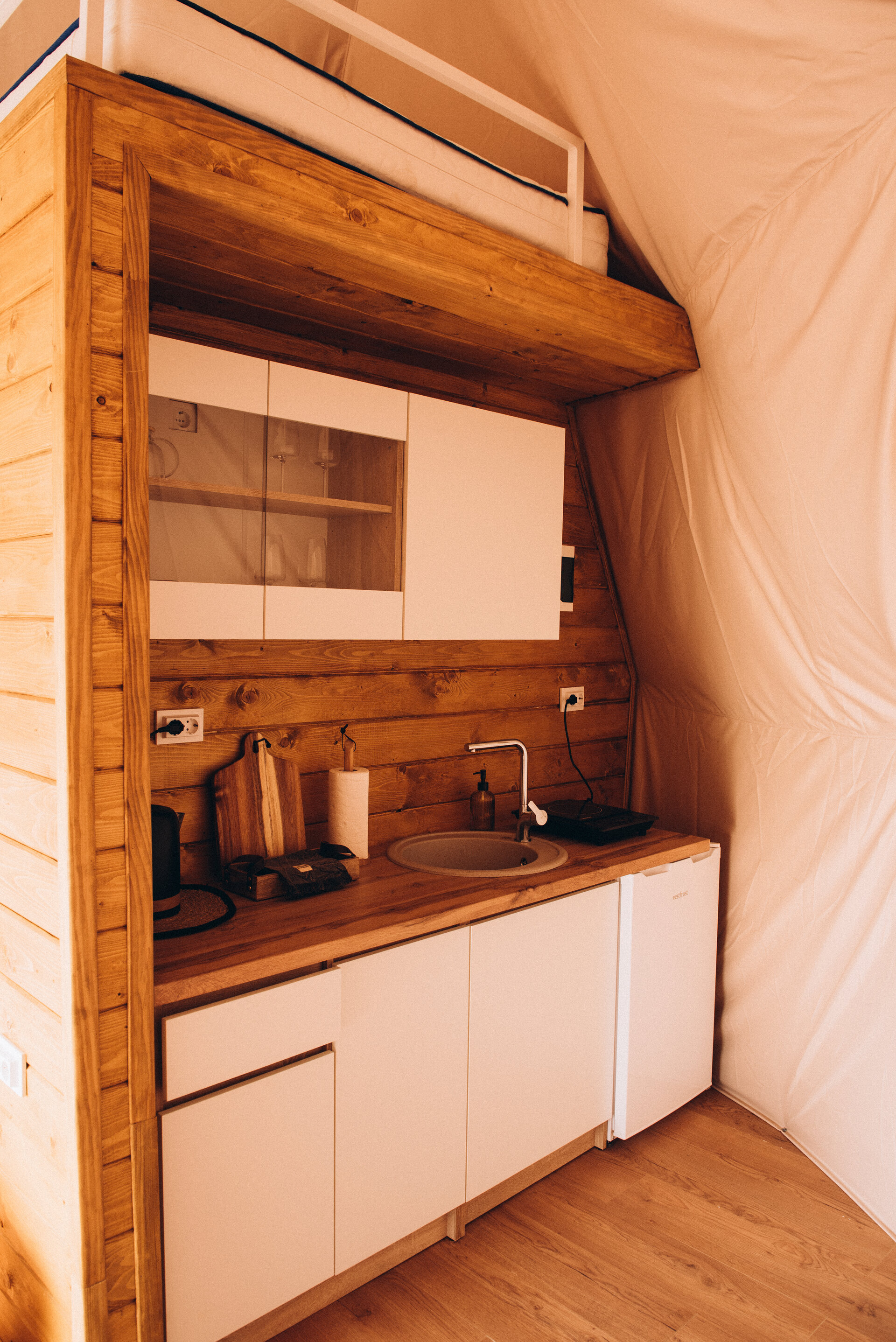 The upper midsclale glampings attract guests from all over the world who value unity with nature and the exotic. All glampings are equipped as hotel rooms, which are located in geo-domes or insulated tents in picturesque places where there will never be hotels.

The cost of living in such glampings varies from $60 to $150 depending on the season and location.

The Mandra glampings chain today includes glampings in Zatoka on the banks of the Dniester estuary in the Odessa region, on the Kanev reservoir in the Cherkasy region and at an altitude of 900 meters above sea level in the village of Richka in the Transcarpathian region.

Planned profitability on investment in the project,%: 47