Odessa 4-star business hotel Wall Street was opened 7 years ago. Over the years, he has established a good reputation in the hotel market. He has a rating of 9.5 on Booking.com and has been a finalist for the International Hospitality Awards twice.

Throughout the years of the hotel's operation, the owner has cooperated with Ribas Hotels Group. However, in the summer of 2022, he sold the property and the new owner acquired it with his management company. Let's summarize the work on this project.

V.V., the former owner of the Wall Street Hotel, told the story of its creation and features of work in an interview. 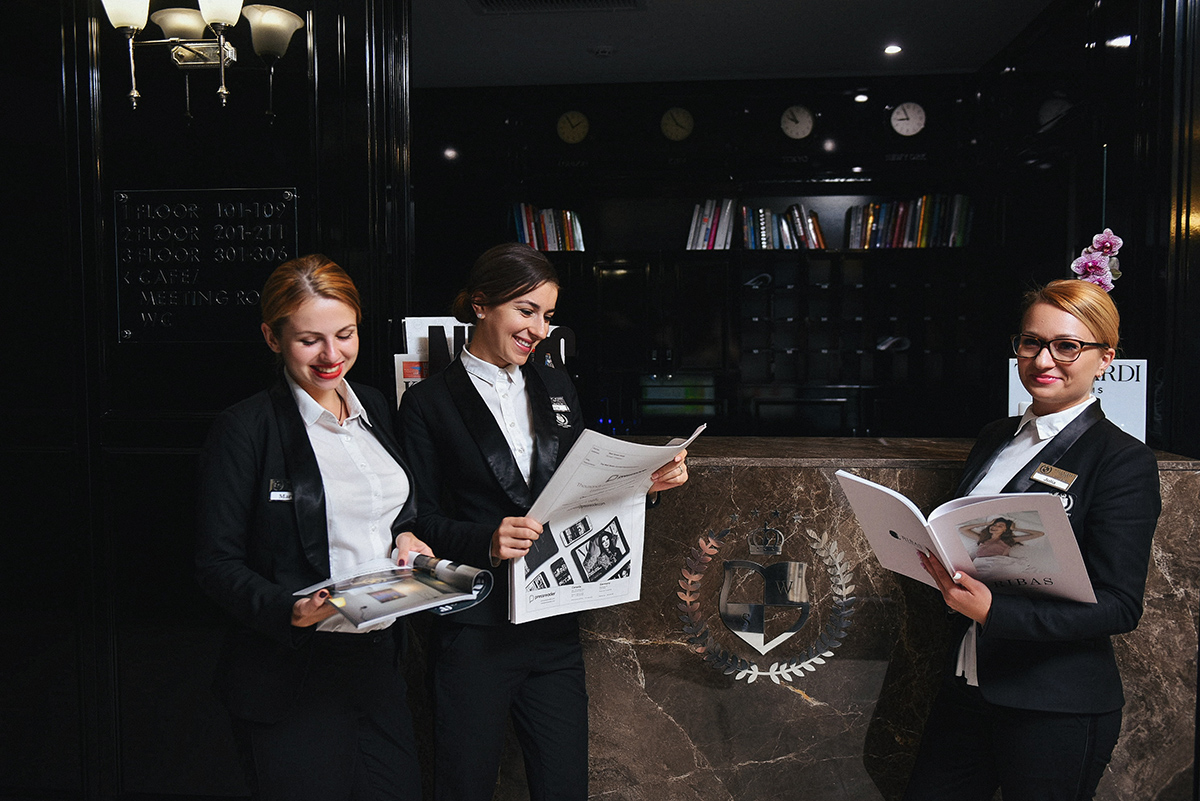 What do you think is special about the Wall Street Hotel?

This is a combination of design, location, concept. Everything in it is one and perfectly complements each other. Its name is directly related to my activities and vision of the world, because I have written many books about financial literacy, which is reflected in the phrase Wall Street. We loved this project and created it for ourselves, not for sale, it was interesting for us to work on it. That is why it turned out so beautiful and special.

Why did you decide to implement a hotel project?

Initially, we thought about the formats of apartments, offices or hotel rooms. But then, according to calculations, the hotel could give more profit. In addition, the important notice that we already had a business center in the neighboring building, and we did not want to create another one. 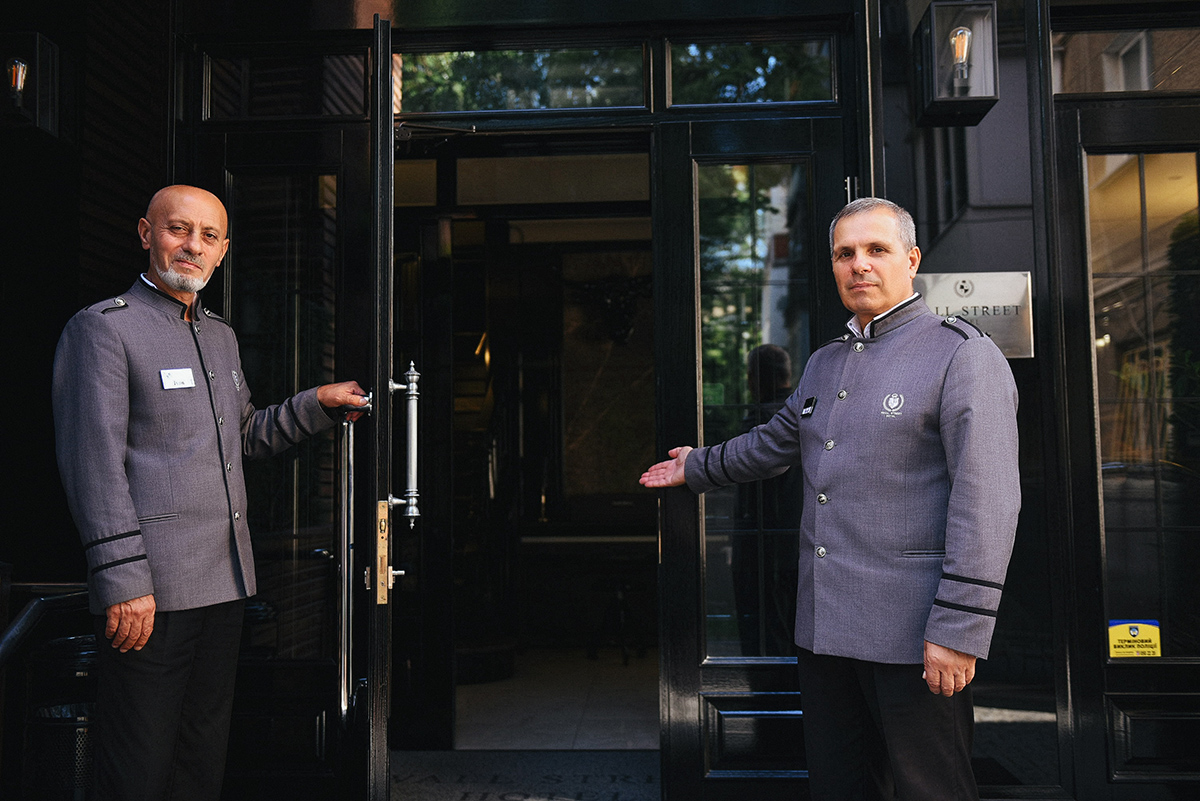 You invited the Ribas Hotels Group company at the stage of developing the concept and designing the future hotel. How do you think this decision influenced the further success of the hotel? If yes, how exactly?

Yes, it really did. Often, the owners do not know what footage is better, where it is more optimal to arrange, and much more. Therefore, it is better to involve a company at the design stage, which will continue to operate the facility, or at least a hotel expert.

What advantages of working with the management company Ribas Hotels Group can you highlight based on your work experience?

Ease of interaction. It is also important that the company has a young team and it is active, always ready to introduce something new, develop, promoting itself and its hotels.

According to what criteria or principles would you recommend other hotel investors to choose a management company? What to pay attention to first of all?

I would focus on the number of years of work on the market, the reviews of the hotel owners with whom it cooperates, the ease of interaction with the company's staff. Also important are the financial performance of the projects she worked on. 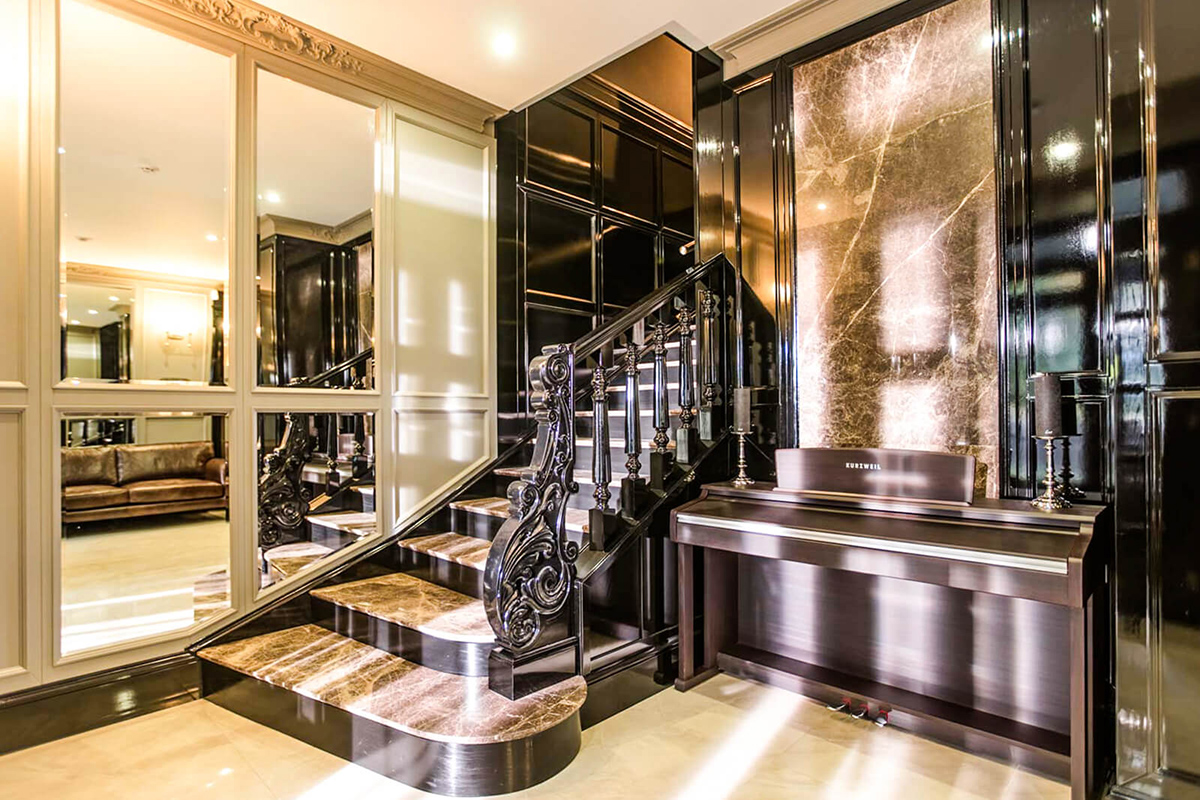 How much personal time did you devote to managing the hotel and working on this business? What control points did you have?

I think a few hours a week. During this time, I could, for example, hold a half-hour meeting, go to a hotel, or call someone on business. In the hotel, I monitored the hotel occupancy, accounting part and technical issues. I also visited it sometimes and visually looked through what was wrong.

The management company predicted the estimated payback in the range of 8-9% per annum, while the actual one turned out to be 12%. What factors do you think contributed to these results?

The concept, location, and the fact that the management company and I regularly monitored all processes: occupancy, advertising, staff, etc. All this in combination gave such a result.

Are you going to invest in hotel real estate in the future? Will you involve the management company Ribas Hotels Group in new projects?

I don't plan to invest in hotel real estate yet. If I dare, then only in those countries where there is tourist activity all year round. Of course, if Ribas Hotels Group is represented in this country, we will resume cooperation. 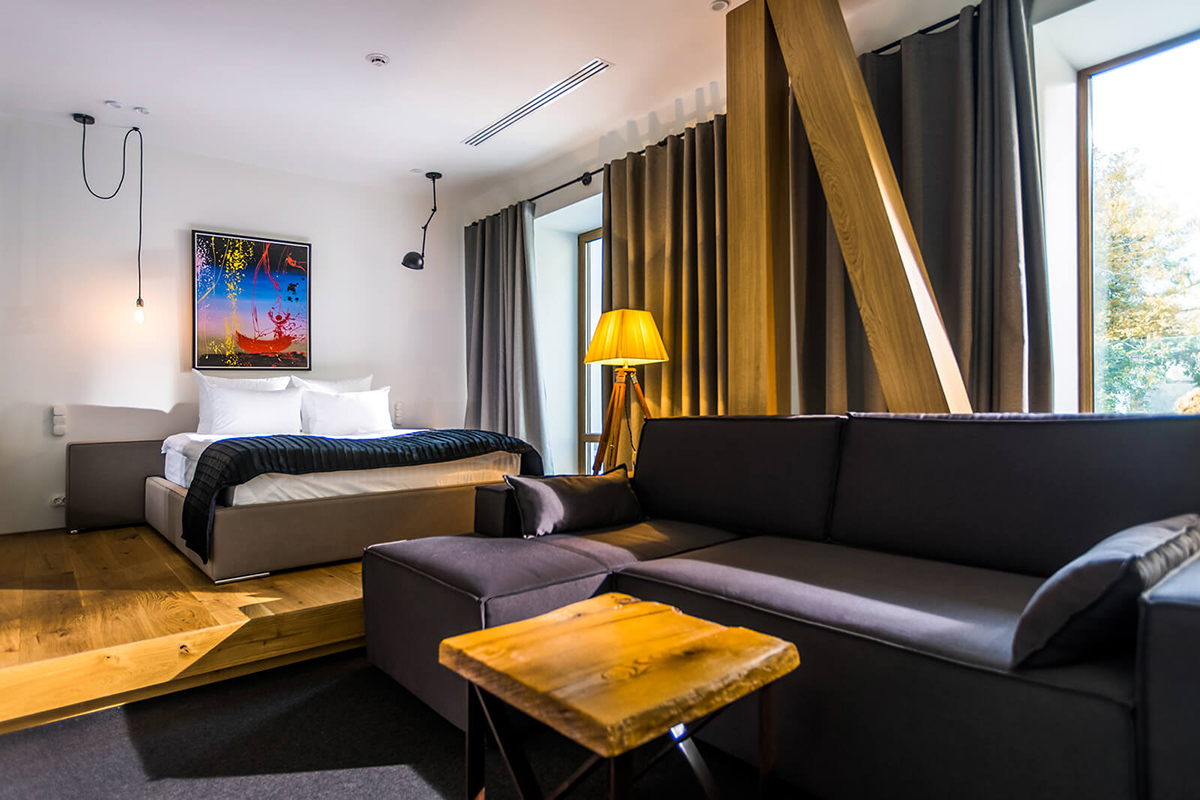 Tell us about the Wall Street hotel by Ribas. How is it special for you personally and from the point of view of a business case?

Wall Street is the first hotel in our chain that we have managed from the very beginning - from the concept stage to its near-final payback and sale to a new investor. We wanted to create a hotel that will be memorable for our guests. And we succeeded. Most of them were permanent.

What is the amount of investment in this object? What payback period was originally predicted for this hotel?

After its sale, we finished work on this object. Unfortunately, we cannot reveal the amount of investment and the price for which the hotel was sold, as this is a trade secret, but it practically paid for itself in 7 years. The estimated payback period according to the business plan was 10-11 years.

In your opinion, how profitable is the acquisition of Wall Street for the new owner?

We transferred the hotel to a new management company in such a way as to preserve the team and the reputation of the object. This is a successful sale for our partner and a successful purchase for the new owner. I think this is a great business case.

Subscribe to our blog to keep abreast of news and trends in the hospitality market!