The investment market of Ukraine in the field of hospitality is developing, no matter how strange this offer may sound in today's realities. For investors and buyers of hotel real estate, much more comfortable conditions have been created than even a couple of years ago. There were hotel operators, management companies that are ready to work with hotels, providing the owner with the opportunity of passive income. There are more frequent cases when finding a hospitality object under the wing of a management company with an unblemished reputation is the main criteria for a successful sale. This material is just about this experience.

"Duettes” of entrepreneurs who would like to make a profit from their investments, but not get involved, sacrificing time, effort and priorities, are very common in the business environment. About 93% of the owners of the properties attached to the Ribas Hotels Group network gave the same reasons why they decided to turn to the services of the management company. 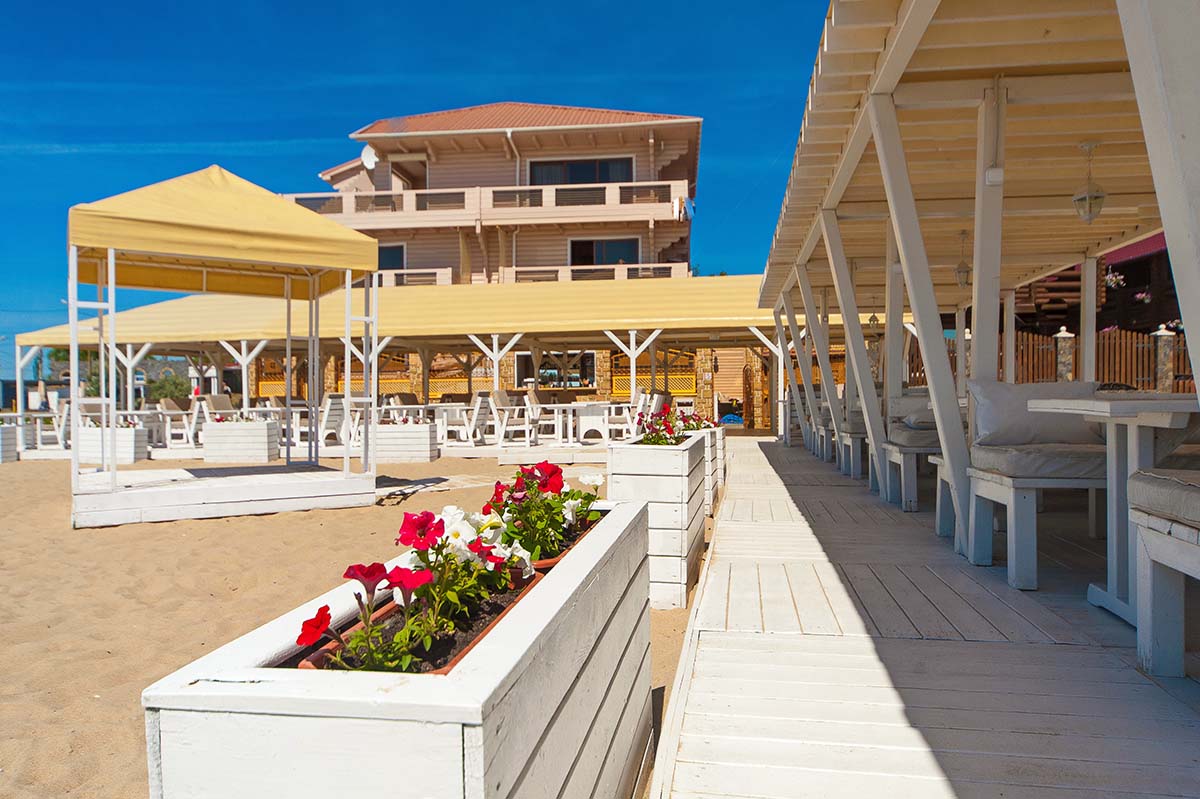 STARTED THE SEASON WITH ONE OWNER, AND ENDED WITH ANOTHER

The purchase and sale took place in early August - almost at the peak of the high season. By the way, the change of ownership did not affect the hotel's processes in any way. Most of the staff didn't realize there was a shift. If there were a manual on the painless transition of an object from one owner to another, the top managers and marketers of Ribas Hotels Group would say that the transfer of internal processes was "like a by the textbook ". However, there was no textbook.

— We entered the season with one owner, and finished it with another owner of the same hotel, bringing profit to the new owner of the hotel, - emphasizes the executive director of the management company Andrey Marenchuk.

It should be clear that without a management company, the hotel will never be passive, as it is necessary to participate operationally in all its processes: to be involved in sales, marketing, staff turnover and procurement.

«SELLING THE HOTEL WITH YOU»

Of course, this transition would not have gone so smoothly if the company's experts had not built all the operational and business processes while working with the first owner. That is why, when the previous owner of the hotel complex Richard left for Australia for permanent residence and opened a new facility there, he told the leaders of the Ribas Hotels Group:

— I'm selling the hotel, but only with you!

The new owner of the property has not yet made a final decision to leave the hotel to the management of Ribas Hotels Group.

Despite this, the company's specialists gave detailed advice, shared the contacts of contractors and left expert advice on the vectors of further work:

EVERY YEAR WE START FROM SCRATCH

If the profit in the first month of cooperation seems to the owners themselves to be a super-success, then for the management company it is only proof that the system works without failures.

For Richard hotel (as well as for other resort facilities of the Ribas Hotels Group), every year at the beginning of the season, the entire structure of the facility is formed from scratch.

By the way, none of the Ukrainian management companies are taking seasonal objects. It is extremely difficult to launch a hotel every year: to assemble a new team, carry out repairs, purchase dishes, decor, update furniture, etc. For Ribas Hotels Group, the start of the season and the launch of resort facilities is a working routine and is included in the usual list called "management company services". 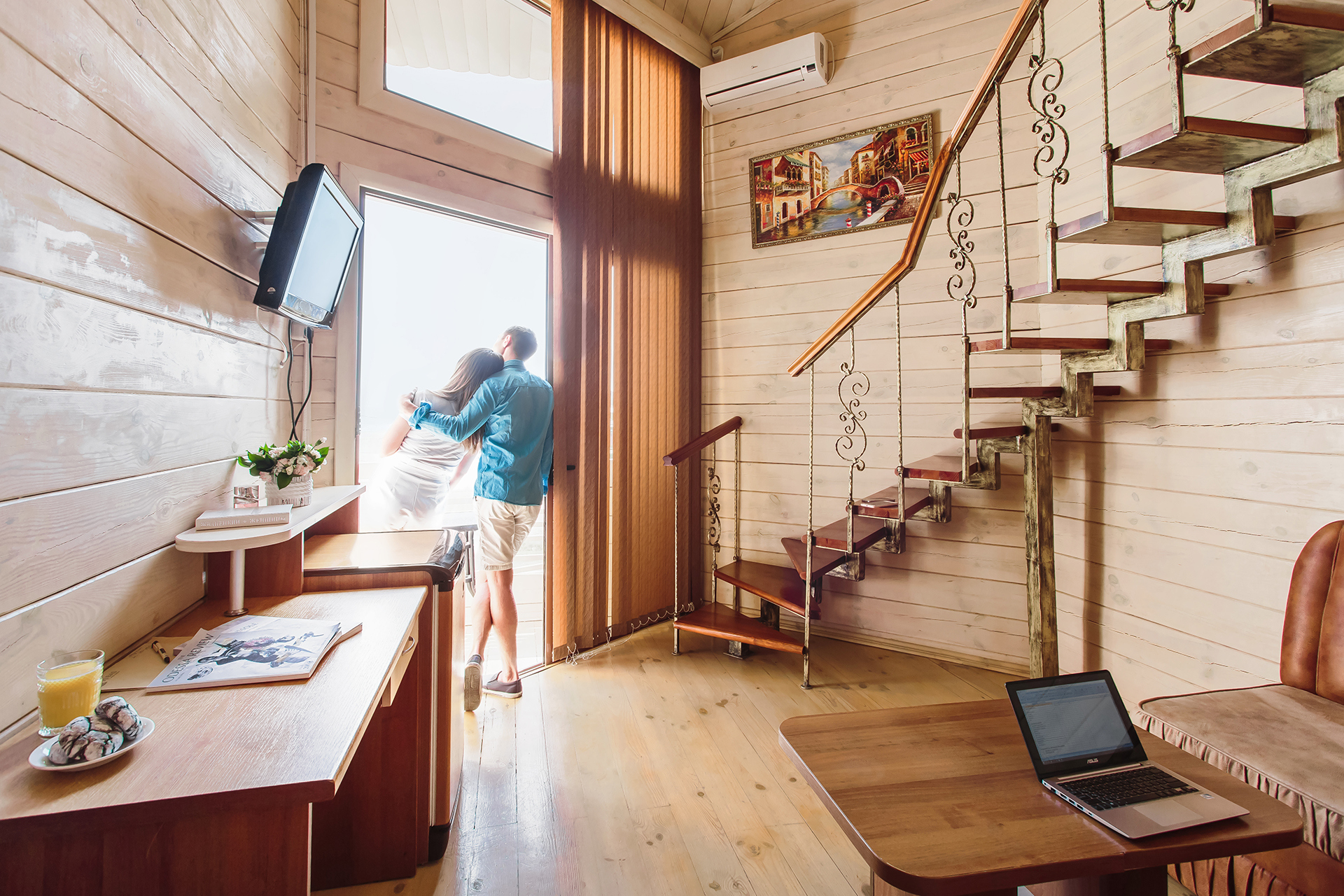 For example, now the company's specialists are launching a new hotel in Bukovel — Ribas Karpaty. This launch is unremarkable as part of the process development, because they are used to opening new facilities every season: analyzing the mistakes of the previous season (if any), making the necessary purchases, updating the number of rooms, etc.

PROFIT IN THE FIRST MONTH AFTER THE PURCHASE

The advantage of working with a management company is also that some business processes can be divided into two objects.

For example, in Gribovka, next to the Richard hotel, there is another hotel complex - the Ensenada. Ribas Hotels Group has established processes so that one manager could look after both of these objects: he created between them one F&B service for restaurants, technical, security and other services.

Thus, we reduced the cost part on one object; we optimized the costs by dividing the operational processes.

This combination gave a several-fold increase for both hotels. And if Ensenada worked as a separate object, a structure like that would be unaffordable. And the Richard structure wouldn't be as efficient. If another hotel in Gribovka was added to the network, it would also be considered as part of the existing structure. 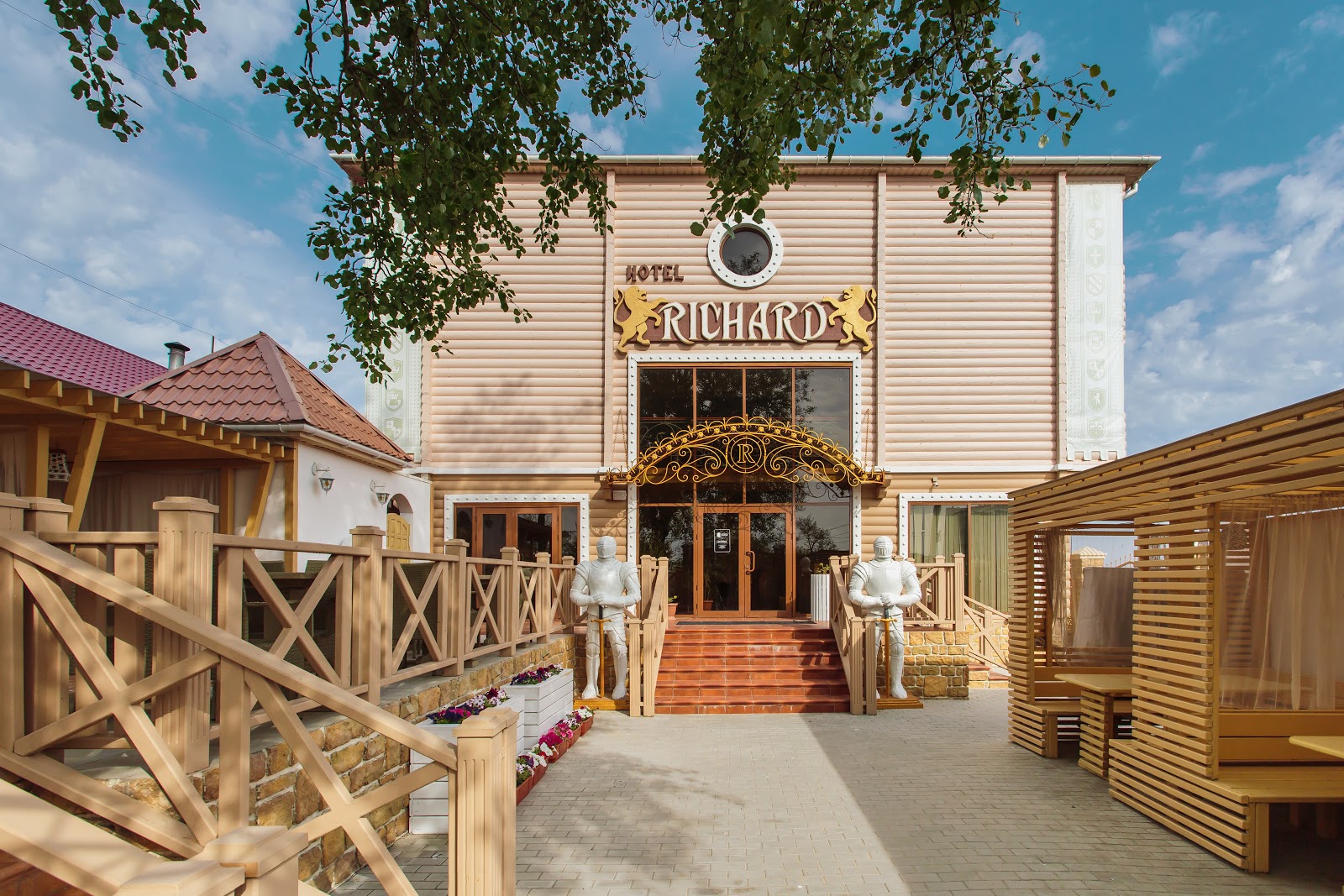 EXCEEDED THE REVENUE PLAN IN 2020.

Here's how it turned out: 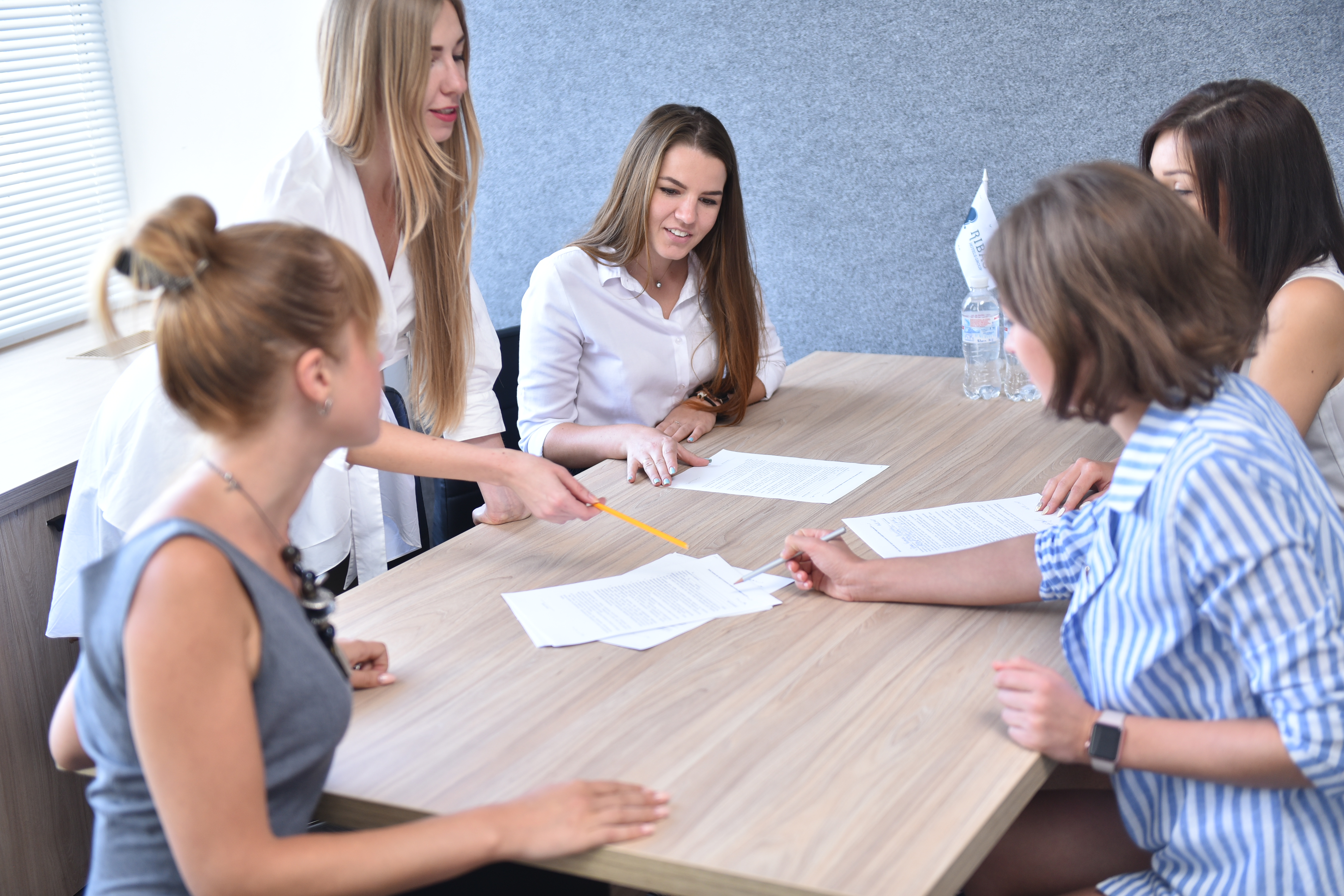 This is a good case when the owner has an idea of what a management company is. When he understands that it makes it much easier to make a profit without the round-the-clock involvement and is confident in the professional team that leads his hotel to profit.

Optimization of service business during war: how to survive?
5 minutess
Wall Street hotel case: 7 years of operation, 12% annual payback and a stable rating of 9.5
7 minutess
How to organize an integrated sales system in a hotel without a Russian automated control system
10 minutess
Contact us!