The main topic of recent months was a fire in one of the Odessa hotels. Discussions of fire safety conditions at the facilities are held on various communication channels: on TV programs, on radio and on the Internet. And the format of meetings is also very diverse.

For example, a meeting of representatives of the working group on fire safety of the Odessa regional state administration was recently held in the four-star Wall Street business hotel of the Ribas Hotels Group. The event was held in the form of a demonstrational inspection of the hotel. 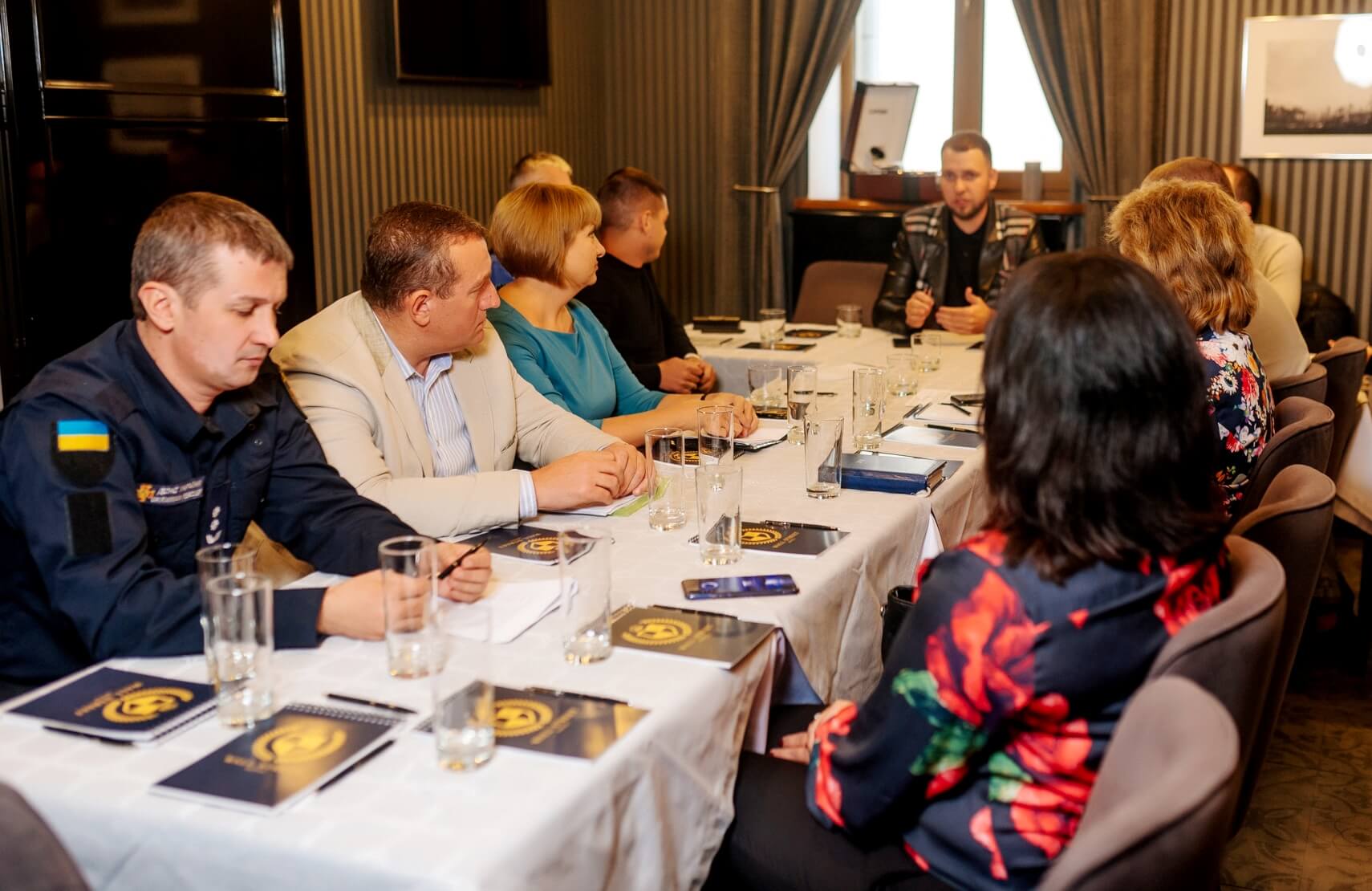 The group of inspectors included representatives of the territorial public service labour in the Odessa region, fiscal service, main Department of consumer rights protection of the region, the state architectural-building control of the city, the main Department of EMERCOM of the region, managers of other hotels and hostels. Therefore, the idea of the head of the working group, head of the Department of tourism, recreation and resorts of the regional state administration Alexander Sheki, to hold a meeting in the format of inspection was supported unanimously.

— Traditionally, we held the first meeting in the Odessa regional state administration. The algorithm of work included looking through complaints and other reports about certain accommodation facilities. If necessary, we sent these letters to the relevant departments — " A. Sheka said. — But I wanted to go beyond the Cabinet discussion and make such meetings as useful as possible for both parties - the inspection services and the hotels themselves. 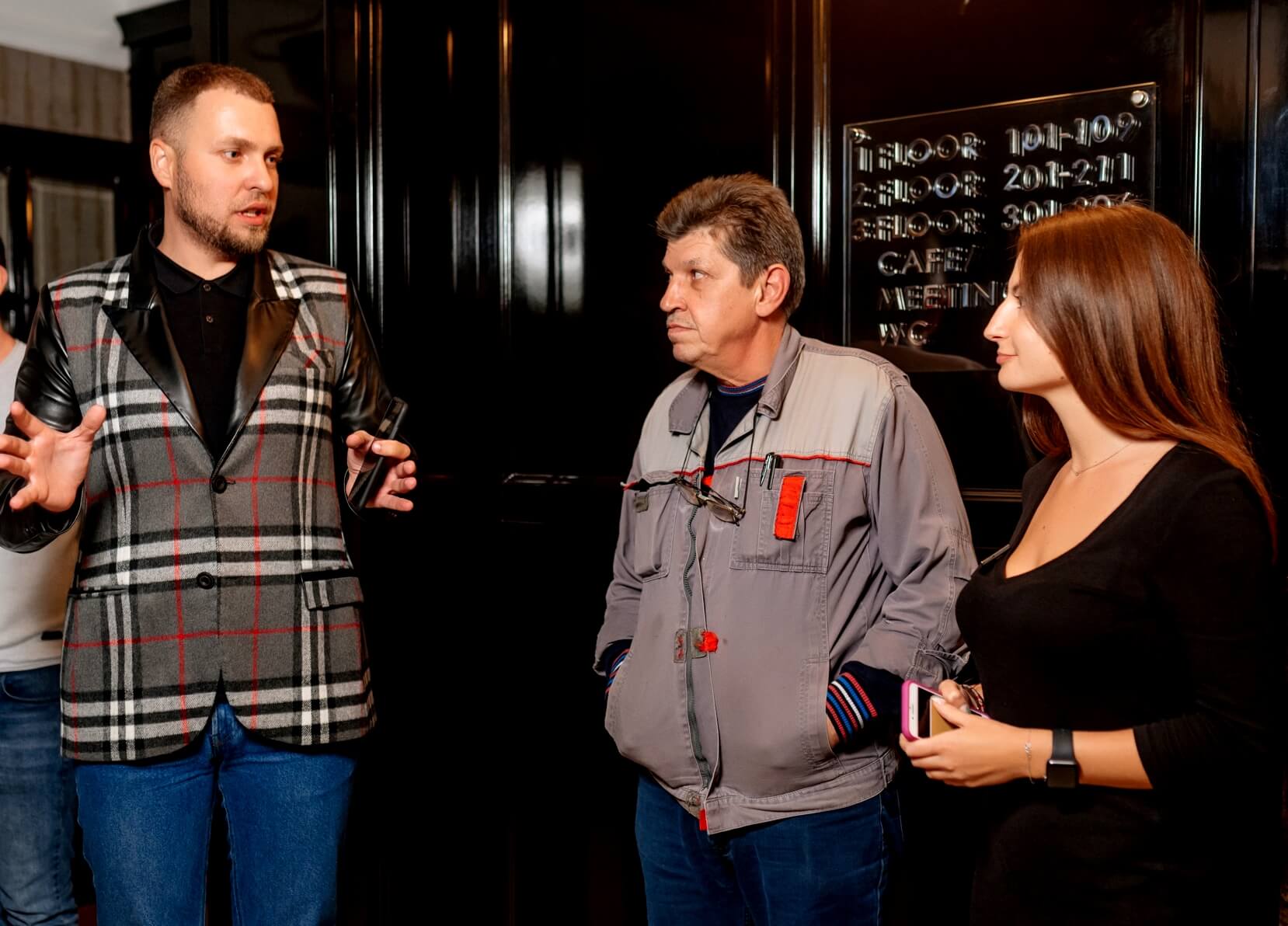 It is no coincidence that the Wall Street Hotel was the first hotel to receive representatives of the RSA working group. According to Alexander Alexandrovich, Artur lupashko, the founder of the Ribas Hotels Group management company, hospitably offers objects that are under management as platforms for discussing topl issues of tourism and hospitality. 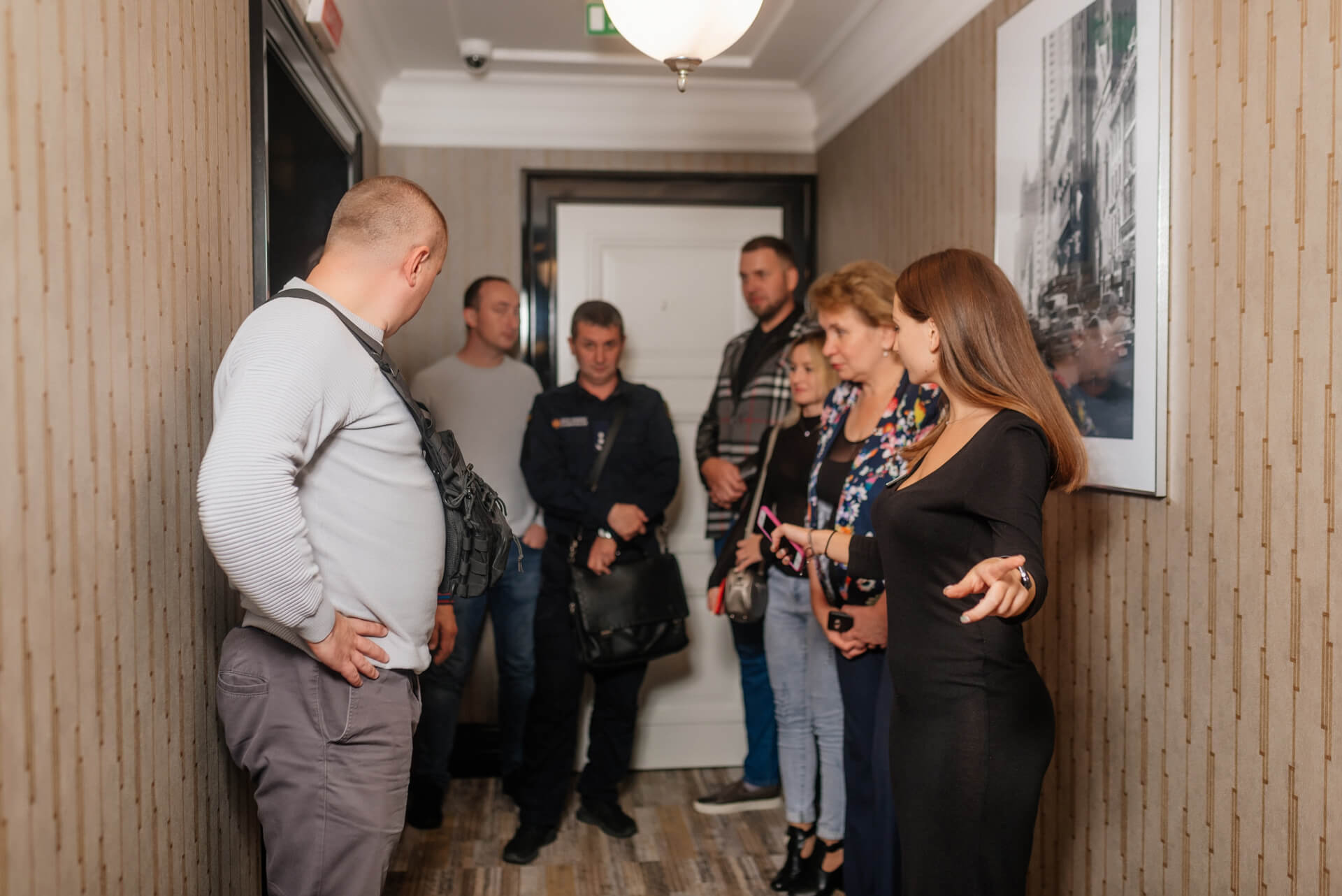 - The safety of guests and employees is at the heart of our work, — said Artur lupashko. — We have developed a fire safety checklist, which is now freely available on the company's website and will always be there. Representatives of hotels, hostels, and restaurants can download it and prepare their object and the necessary documents according to the templates listed in the list. 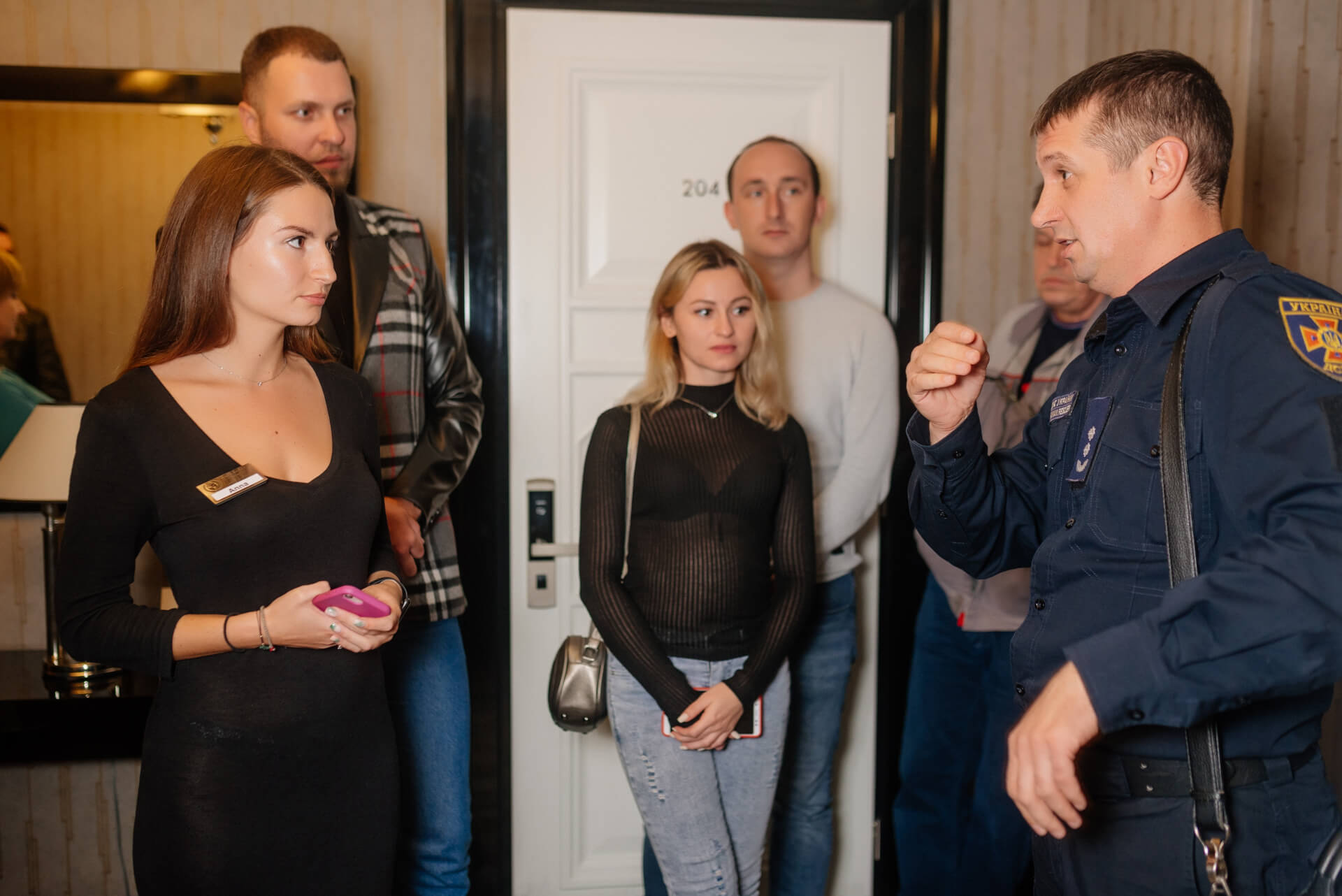 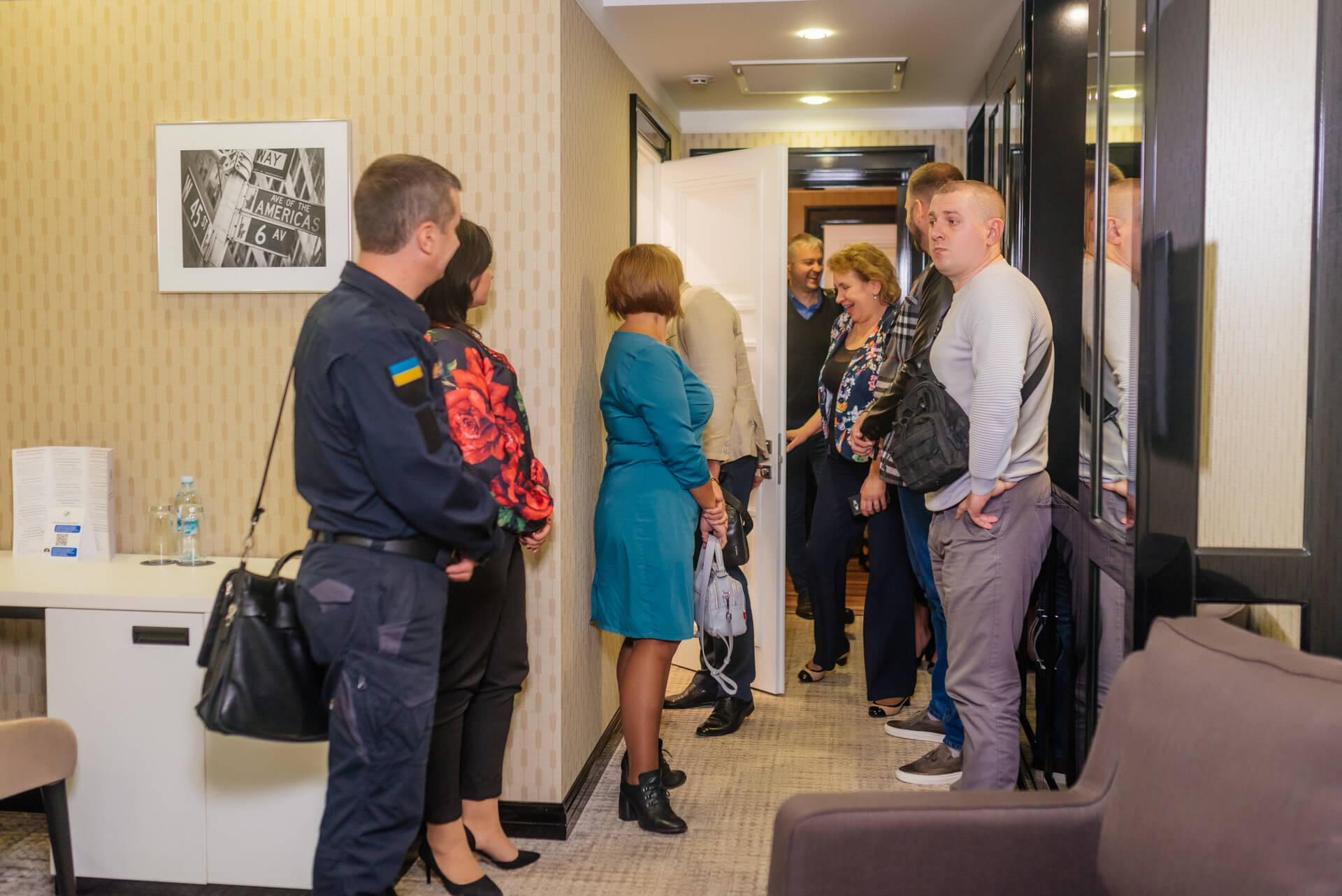 During the second meeting, the Manager of the business hotel Wall Street Anna Poiedynchuk gave a hotel tour and answered the questions of the inspectors with the curator of technical services. 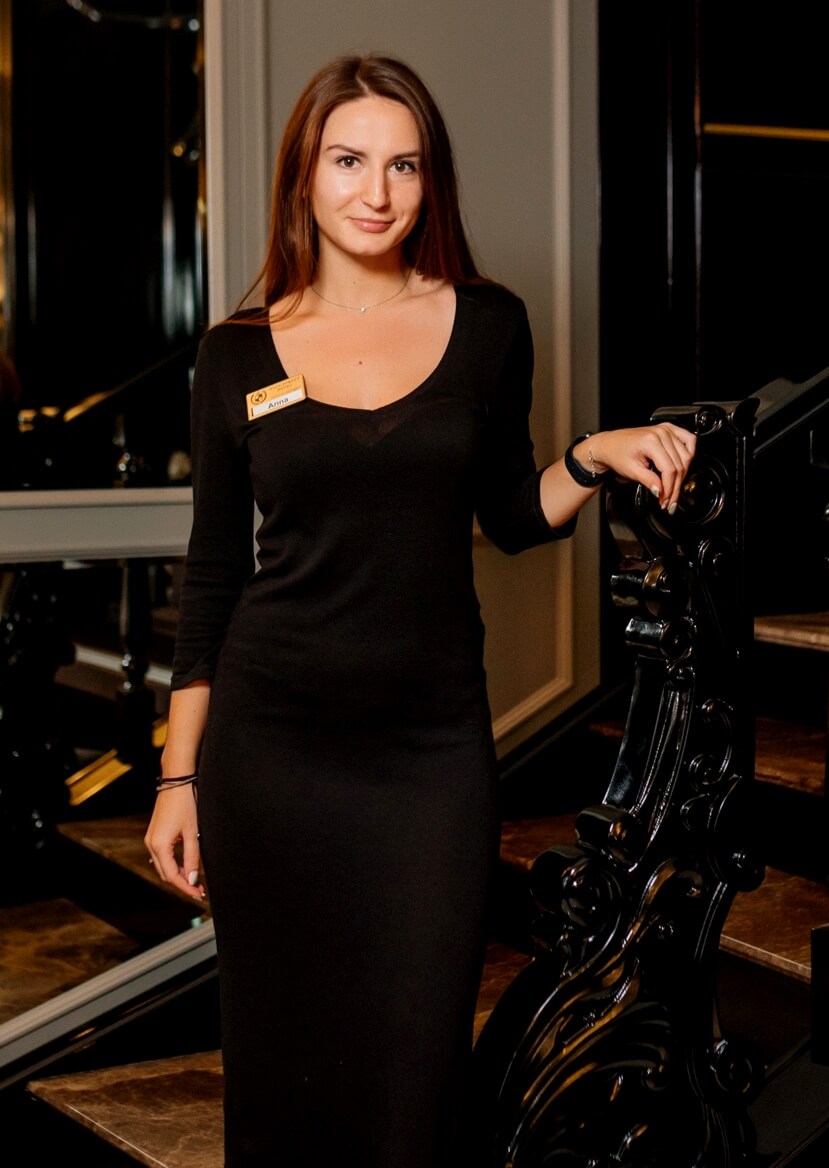 The management took repeated courses on fire safety. We checked the level of facility and staff preparation for emergency situations — Anna said - We keep all the logs that are necessary for inspections. Everyone who is responsible for fire safety at the facility have been trained and received special certificates. The quality control Department of the company tested all hotel employees on the rules knowledge. We have many foreign guests. So we taught the maids how to help a guest who can't read the sign or can't find a way out. Each room will also have signs in three languages with step-by-step instructions on how to behave in case of fire.

After the inspection procedure, the participants of the working group discussed the further work plan aimed at the most effective dialogue between local authorities and businesses.

Як змінився готельний сервіс під час війни
10 minutess
2022 through the eyes of Ribas Hotels Group
7 minutess
How to keep the team motivated in the conditions of war
7 minutess
Contact us!