Buying apartments in hotels is a common practice abroad, less often in Ukraine. The scenario is extremely simple: the investor buys a room in an apartment hotel, the management company is engaged in renting it out, and they divide the income between each other. There are two systems. The first option – the depositor receives a fixed income, which is negotiated with the hotel operator. In this case, the amount of profit does not depend on the number's occupancy. The second option the depositor receives income at a floating rate. In this case, the profitability of the number may be higher, but there is always a risk of low demand.

Benefits of investing in hotel rooms

In many countries, the culture of apartment hotels has been widespread for a long time. However, the first person to develop the concept of this idea was Jack De Boer. He opened his debut facility in 1975 in the United States (Wichita, Kansas).

However, this format began to be particularly popular in the United States in the 1980s and 1990s. This happened because of Donald Trump and the Marriott International hotel chain. Today, investing in this type of real estate is becoming more common all over the world. Until now, the driving force of this direction is considered to be the Trump Organization - the family company of Donald Trump. In Panama City (United States) they have opened another complex - Trump Ocean Club International Hotel&Tower, the cost of which is $270 million. 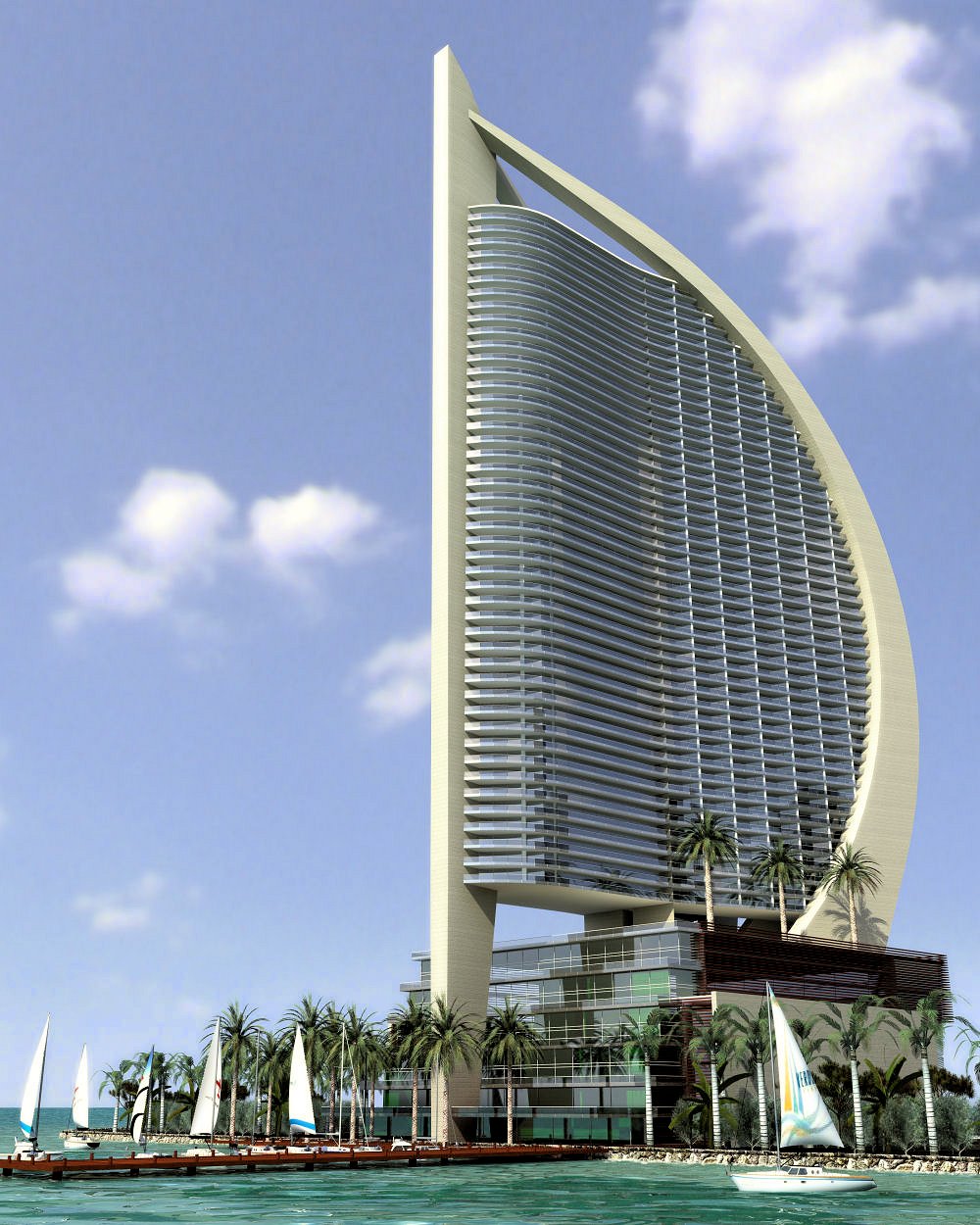 In Dubai (UAE), for example, the trend of investing in hotel apartments started about 8 years ago. In comparison with traditional hotels, they offer more profitable medium-and long-term contracts and help to diversify the offer and attract a different category of guests. In addition, they are less susceptible to seasonal fluctuations of demand.

Risks of investing in hotel rooms

Thus, buying a hotel room can be a profitable investment. However, this idea also has its pitfalls, which the investor should be aware of.

In Ukraine, the trend of investing in apartment hotels is just beginning to emerge, but among the representatives of such objects on the Ukrainian market , one can distinguish S1 Terminal (Kiev), Lev City Hotel (Lviv), Maristella Marine Residence (Odessa), Polyana Residence and others.

It should be noted that Ribas Hotels Group, as a hotel chain, has also launched this direction and will soon provide an opportunity for those who want to start a business with a capital of $45,000 or more to purchase rooms in apartment hotels in the main resort regions of Ukraine with a guaranteed annual return.

You can also contact our company for advice on investing in hotel rooms and also calculate the cost of a room in a mini hotel.

If you want to keep up to date with the news of the hotel market, subscribe to our blog.