Will the printed word stand,
or
8 minutes about why your business needs corporate media

In the age of the revolution of nano and it-technologies, it would seem that periodicals have seen better days. But the reports of world resources prove, if not the opposite, then a fairly stable position of the printed word.

Let's find out what is really the point and why businesses need to develop (or start) their corporate media.

The development of client media

Globally, the flywheel of corporate media has not stopped spinning since its creation. According to the US corporate press publishers Association (custom Publishing Council (CPC), the number of Newspapers and magazines owned by companies is continuously increasing. For example, in the period from 1999 to 2006, circulation increased by 120%(!), and the total number of publications themselves — by more than 80%. Companies that publish their own media most likely foresaw an increase in popularity and have increased funding for these media projects by $23.8 billion over the course of six years since the beginning of the 2000s. 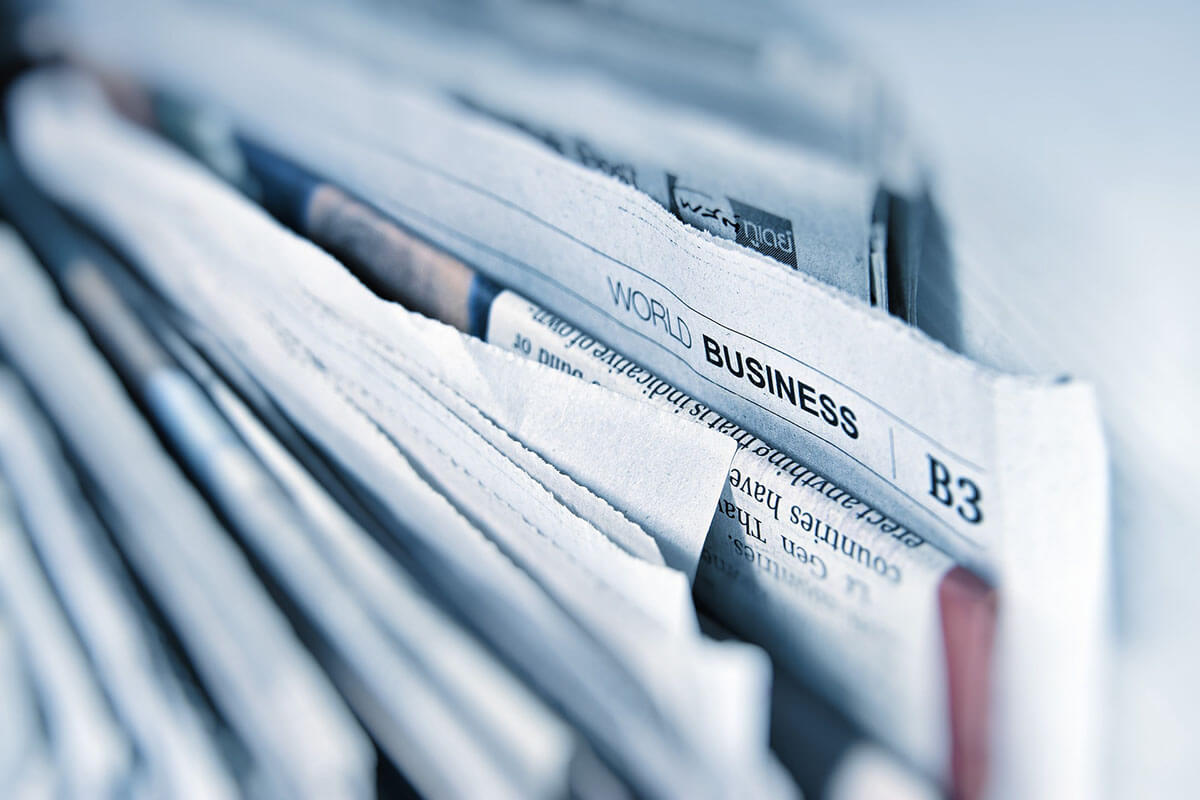 The British market also rated the influence of client Newspapers and magazines as extremely high. Recently, the corporate press Council, together with Content Wise, published data from a large-scale international study, which states that:

75% of Western European companies followed the same path. They have acquired corporate media resources and successfully talk about their activities to a multi-million audience. In the UK, a third of media outlets are corporate publications, and in Japan, almost all major commercial organizations produce at least one printed resource.

In Ukraine, more than five hundred corporate media are being published. This is about one percent of the total number of companies that operate in the country. In other words, the level of corporate culture is still very low.

Nevertheless, media experts predict a real surge in the popularity of corporate printing in the coming years. And those who will have their own publication will be on the crest of this wave.

— In 2018, we presented the first issue of our corporate publication — Ribas corporate magazine. 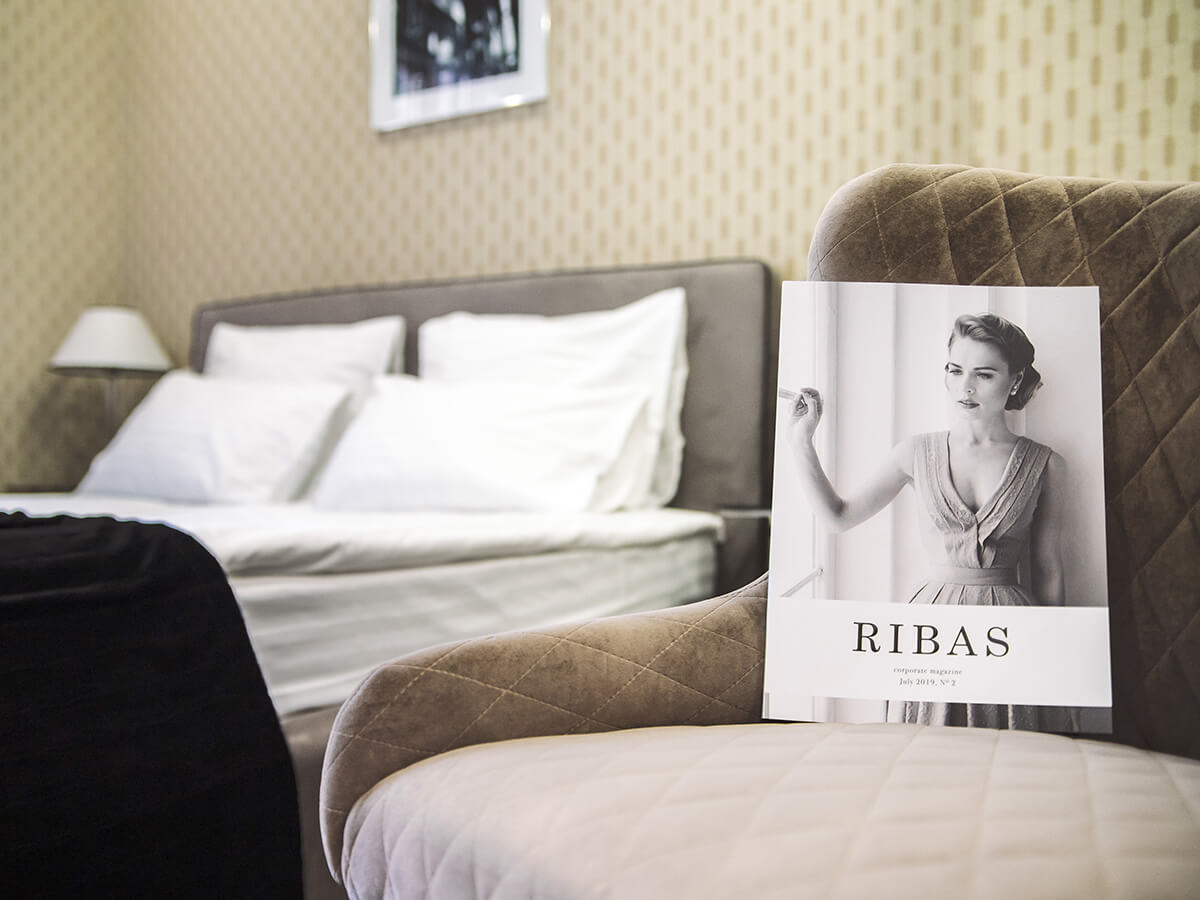 The basis of the concept is a publication for three target audiences: partners, guests and employees: potential and present. Business owners find answers to their main questions in it: why a business needs a management company; how to set up a mechanism that works effectively 24/7; secrets of increasing occupancy; specifics of designing hotel complexes and many other specialized information released in limited editions.

The second issue was released this year. With an updated cover and structure. Expert sections are written directly by HoReCa practitioners: architect, book author, Executive Director. I admit that I personally wrote two sections "management" and "Service". We also published materials with invited experts from the Hilton Corporation and the Franchithink international forum.

The guest section is also diverse: we have included a description of hotels through the lens of the emotions they are associated with. We invited a guest star — TV presenter and the most famous hotel and restaurant inspector Olga Freimut. For the first time in the history of the management company, the secret guest report was published openly. 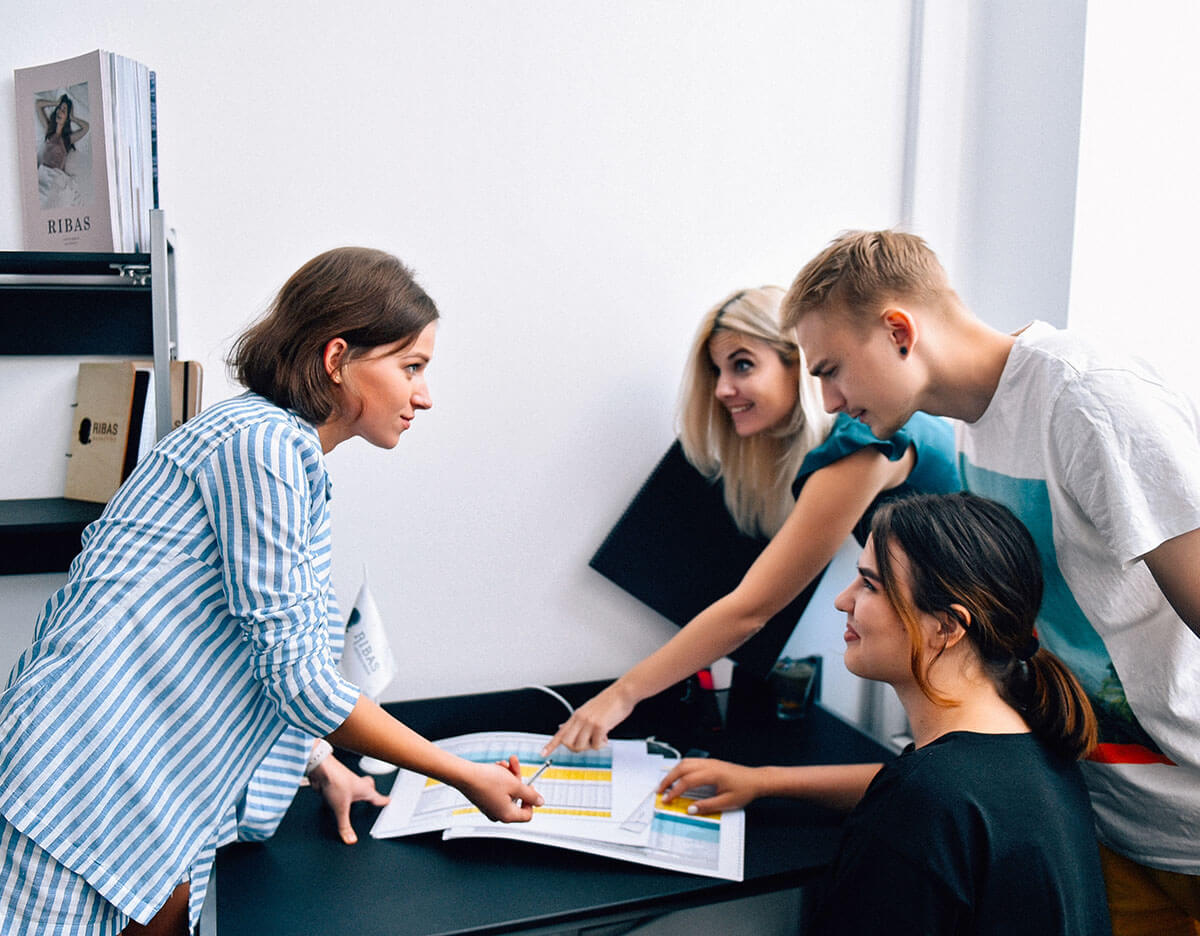 The newspaper "Navkolo Ukrainy", owned by Reikartz, is focused on the guests of the chain and the promotion of Ukrainian resorts. Depending on the season, the publication publishes about the corresponding locations. So, in March, the content was dedicated to the resorts of Cherkaschina: Buki canyon, Sofiyevsky Park, one book Museum, cathedrals, castles and other attractions were described. In June, colleagues described Odessa and the southern region from different angles. Natively, the newspaper "stitches" texts about the chain's hotels, publishes a map with hotels and services in them. This content looks harmonious and does not look like a direct sale of beds or room stock. For employees, the company annually publishes the "Directory" - a collection of hotels in the chain.

Since 2008, the Premier chain has published its own magazine, which offers readers to travel around Ukraine with Premier Hotels and Resorts. The target audience of the publication is hotel guests. Information about the highlights of the regions, news of the tourism sector and, of course, detailed information about hotels are harmoniously combined on the pages of the magazine.

As you can see, in all three cases, the content is useful to the reader, and the advertising of hotels is not aggressive. On the contrary, it is intended to Supplement the conditional travel list of a tourist traveling in Ukraine.

So, publishing PR promises to become one of the longest-running trends in Eastern Europe. Behind this forecast is a study by the Association of publishing Agencies. According to their data, more than 22% of corporate press readers search the company's website on the Internet after reading a magazine or newspaper. And about 14% call contact with various questions about certain services.

Good leads, right? Why is this happening? What's the secret?

There is no secret. It's just that the creators of corporate resources have finally realized that their own media provides:

• Long conversation with the audience

The corporate magazine market is considered one of the fastest growing and most compelling. European companies spend about 5 billion on their output. euros per year. Their one-time total circulation exceeds the total volume of news media. And it's because people are looking for news on the faster Internet. And more detailed, exclusive (insider, if you want) information - in corporate content intended for a clear target audience. 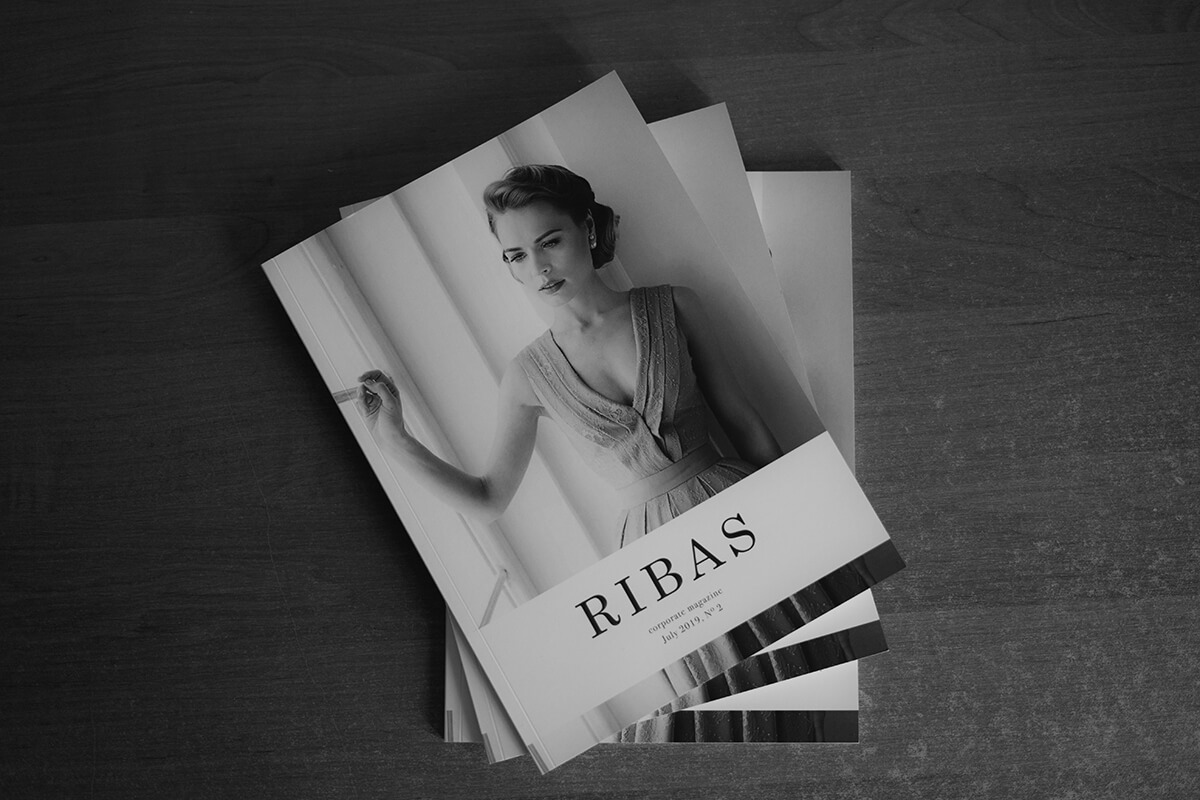 Everything is simple here: if the magazine is read, it means that the information is trusted.

By the way, all pharmaceutical corporations that are in the world's top twenty have powerful client publications. According to users, a company that releases its information resource at certain intervals is quite reliable, stable, and therefore worthy of trust.

By the way, about trust. It is also quite a flexible matter. In one of the latest reports of the so-called Edelman trust Barometer, it is said that consumers believe less and less in search engines and more and more in their employers: that is, companies that employ them. So 56% of users trust the information produced and coming from the company. And only 47% — content from traditional media. The study was conducted in January of this year, so its data can be used as a basis for performance audits of this kind.

Facebook or instagram feed is quite selective in the choice of personalized content for the user. Therefore, the social network is more likely to show the user a new friend's photo than the company's news. This does not mean that you should abandon the official pages on these popular resources, but you should not overestimate them either. 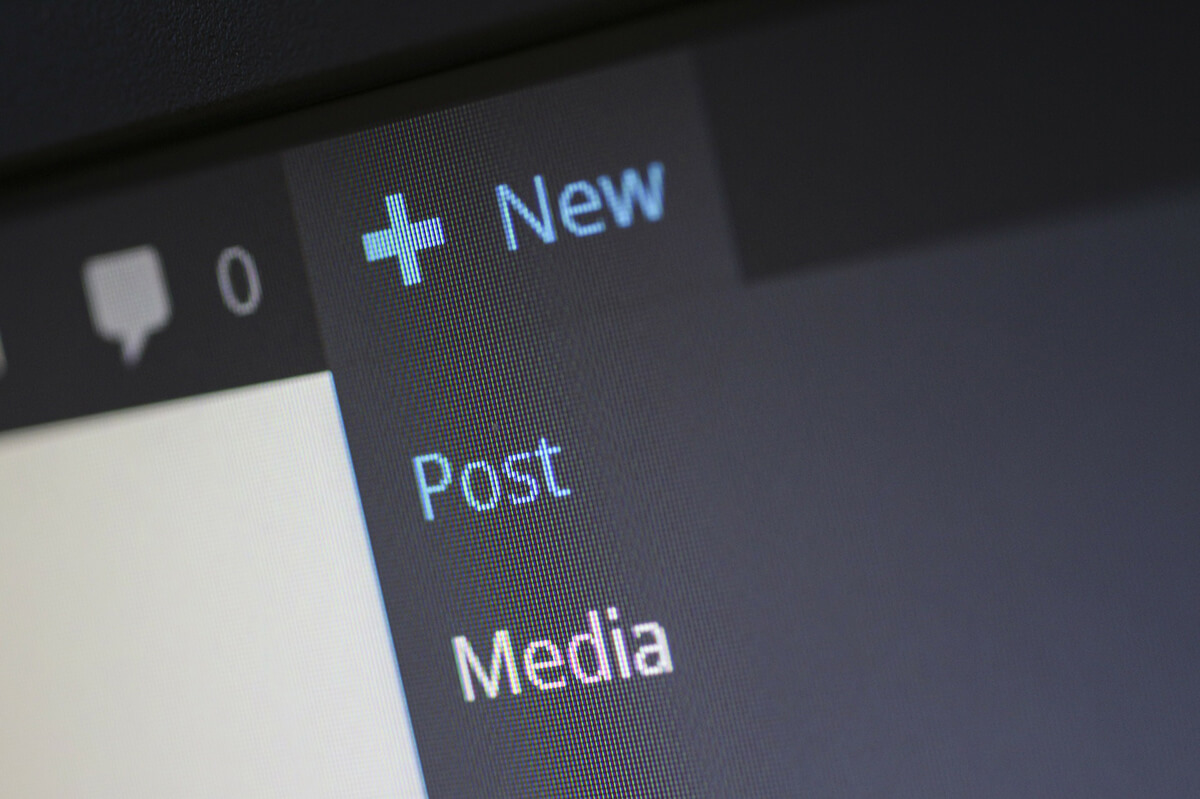 • Increase the visibility of the company

Newspapers and magazines are a visual that is always visible. All that it carries — the brand name, concept, list and description of services, comments of the company's top officials - is a long-playing, unobtrusive advertising that catches up with its target audience when it is set up to accept it. That is, when the reader saw a magazine in the lobby of a hotel, restaurant, on a plane, on a high-speed train, or in their room and sat down to look through it. 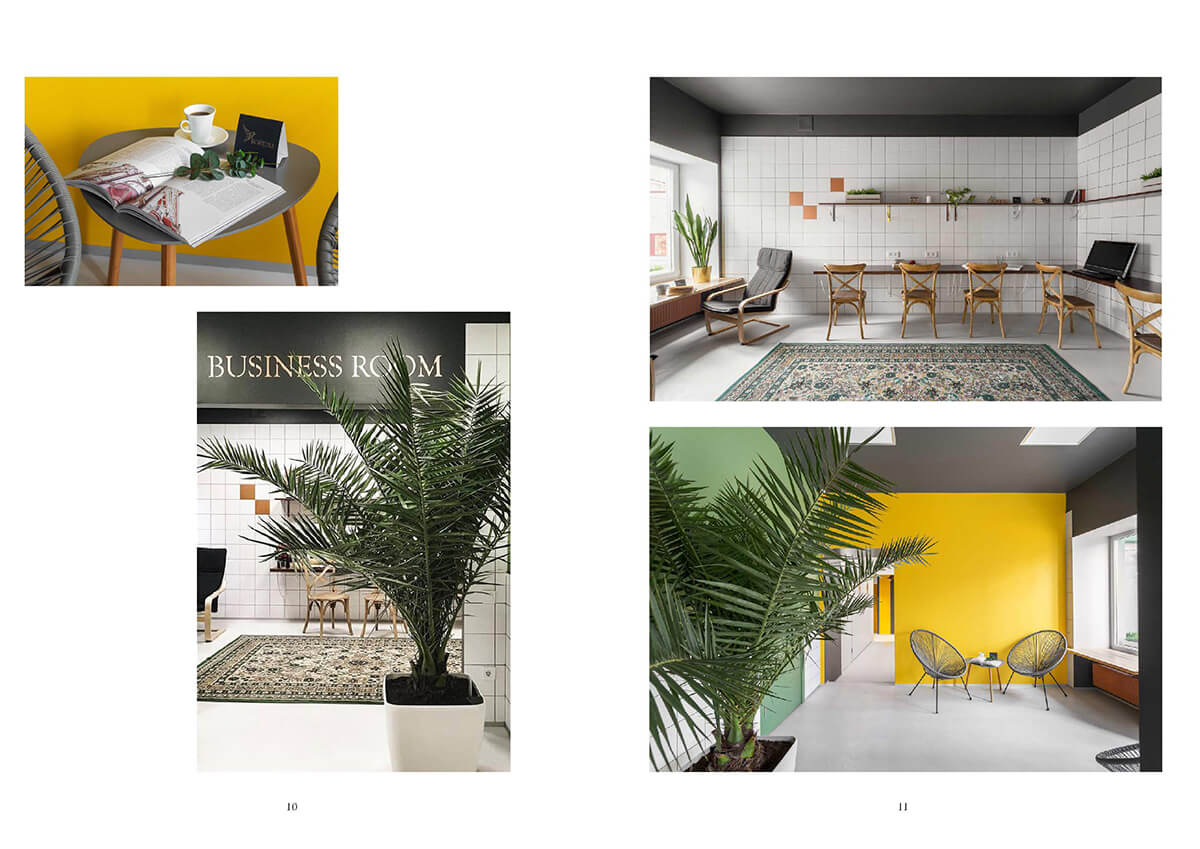 • Know how to tell stories

Own media resources are the best tool for a brand to tell its audience high-quality stories. For example, about creating a brand. Or about the specifics of some services. Or "pain" that can be avoided by contacting a particular company. Or benefits that the company can bring to specific people/guests/clients.

Storytelling is the best format for brands to talk about themselves. This genre will not just be a trend in 2019-2020, but the core of the content of any self-respecting traditional and corporate media. This is not only reflected in the Sword and the Script Media report,but also clear to PR specialists and content strategists of leading companies.

Kristina Vier,
member of the National Union
journalists of Ukraine