On June 1, the opening of the new hotel Ribas Rooms Bila Tserkva will take place

On June 1, a new hotel Ribas Rooms Bila Tserkva will open its doors in Bila Tserkva (Kyiv region). Its area is about 2000 m2. The six-storey building includes 37 rooms.

The average size of rooms in Ribas Rooms Bila Tserkva is 22 m2. In addition, it offers two-room suites of 45 m2. The infrastructure of the object includes a restaurant and a conference hall.

“Ribas Rooms Bila Tserkva will take the place of a hotel with the highest level of service in the city, high-quality rooms, the largest and modern conference hall for 100 people. Bila Tserkva is a city with a high concentration of business, and it needed a chain hotel of this level for a long time,” said Artur Lupashko, founder of Ribas Hotels Group.

So, a new hotel will be opened during the active phase of the war in Ukraine without delay or doubt. Against the background of businesses that have closed in the city and the country itself, new jobs, tax revenues and activities in general are what motivate the building owners, the hotel operator Ribas Hotels Group and everyone involved in the operation of the hotel.

It should be noted that today the labor market in Ukraine is undergoing transformations. Yes, a lot of people have lost their jobs due to Russia's large-scale military invasion of Ukraine. “Some of them went abroad to find a new job, another part stayed. Those who chose not to leave home are now looking for jobs that do not require much training. In the hotel and restaurant industry, these are, for example, security guards, porters, maids, waiters, etc. Those who left, are mainly middle and top management of the industry. They are accustomed to other earnings, as well as planning for the future. Now they do not see how the hotel industry can develop in Ukraine, but after the war they are ready to return to help the state in its restoration. At the moment, this creates problems with finding staff for these vacancies in Ukraine,” commented Andrey Marenchuk, Executive Director of Ribas Hotels Group.

With the opening of Ribas Rooms Bila Tserkva, 15 jobs have been created. And the hotel is already fully staffed.

“We, as always, plan to reach a high occupancy and profit from the first month, and send a third of the profit to charitable military projects. We are also negotiating to provide some of the rooms to funds that help transit migrants,” said Artur Lupashko. 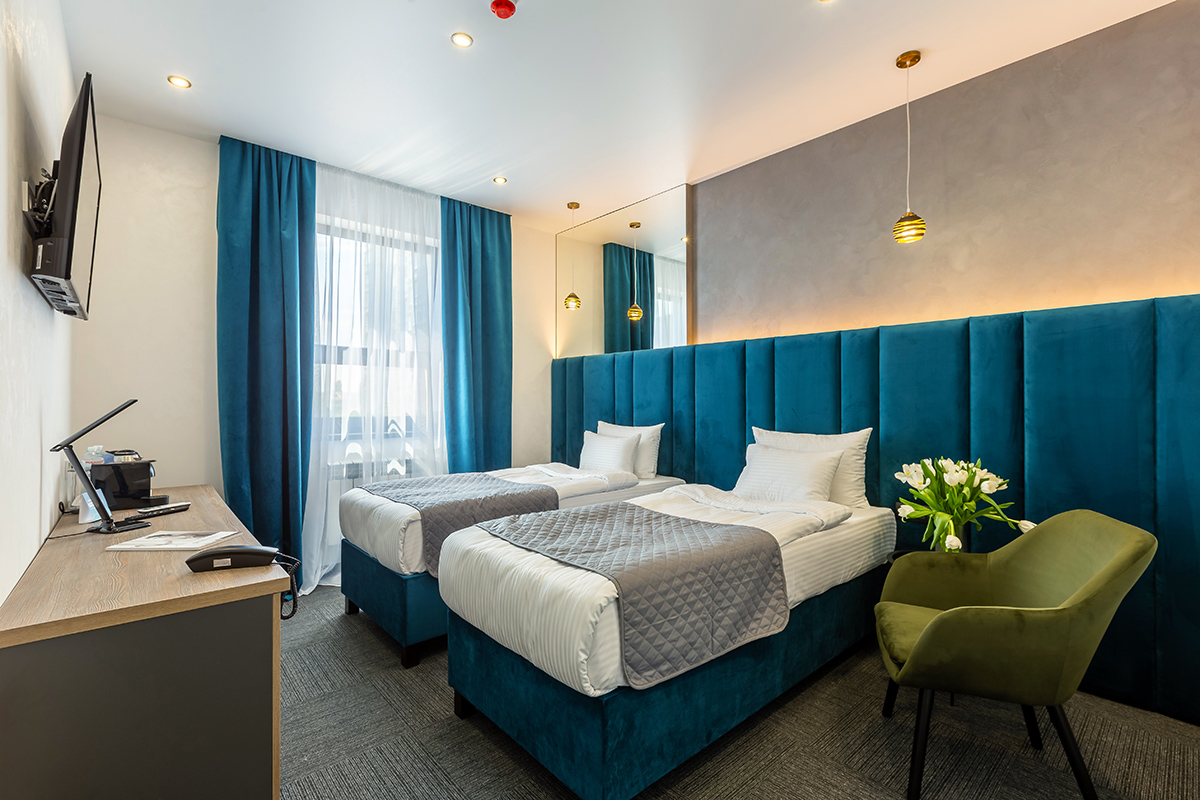 The payback period for Ribas Rooms Bila Tserkva is about 8 years. 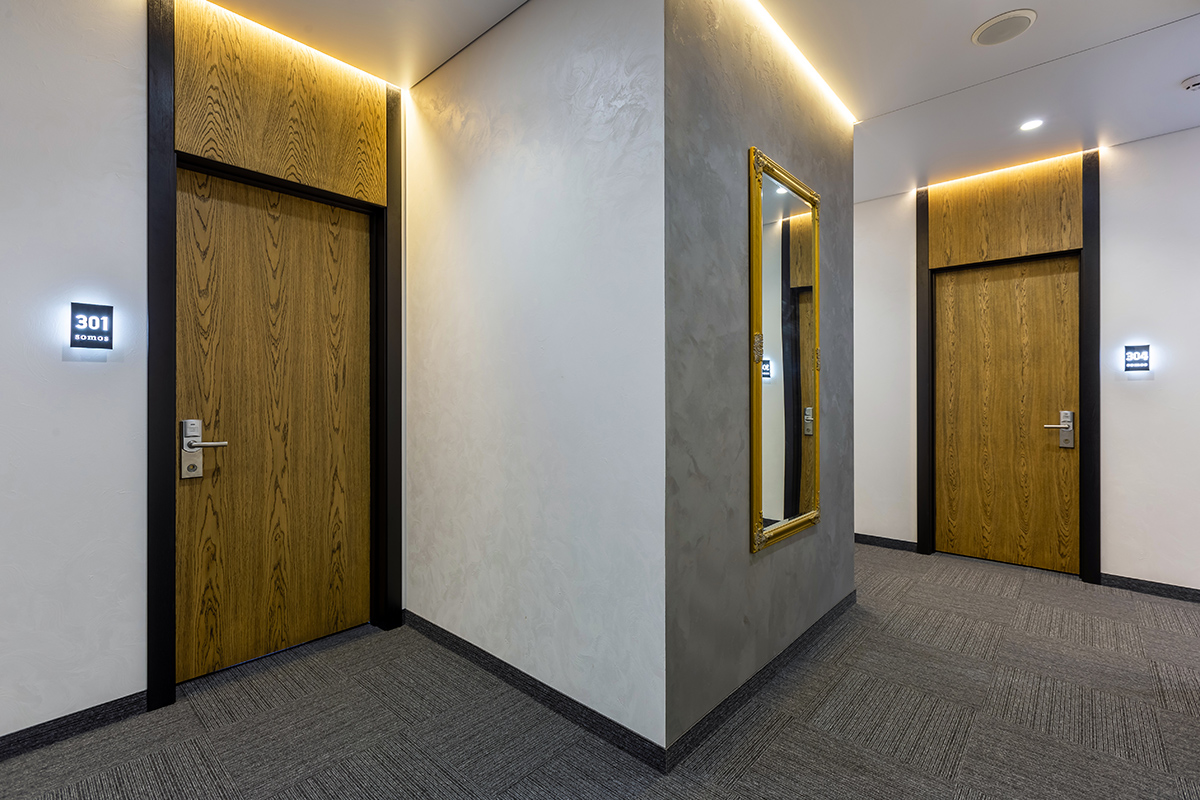 The company plans to open another hotel in Ukraine this year. According to Andrey Marenchuk, now we need to continue working where there is at least some opportunity for business to work.