Andrey Skipyan: «It is necessary to develop the cult of travel within the country»

From November 30 to December 2, 2018, Kiev will host a number of large-scale events in hospitality: the national restaurant award SALT, the Second international Forum of restaurant franchising FRANCHITHINK, International Restaurant Forum and the international summit of chefs and restaurateurs Creative Chefs Summit.

Recently, the CEO of the management company Ribas Hotels Group Artur Lupashko signed a contract to participate in these specialized events with the President of the hoteliers And restaurateurs club Hoteliero and the founder of the national restaurant award SALT Andrey Skipyan.

At the end of the business meeting, Andrey agreed to do a short interview for our blog.

— Andrey, Hoteliero will celebrate its tenth anniversary next year. Tell us, how do you think the hospitality industry has changed over the years?

— I often attend training sessions in the capital. The main problem I face is that the tools received from Kiev specialists are often not applicable to the realities of our region. Zatoka, Koblevo, Gribovka, Vilkovo and other resort areas are unique in their nature and, more importantly, in the nature of tourists who come there from year to year. That is why owners of recreation centers and small coastal hotels need information and tools that can be applied in this rich but specific territory. 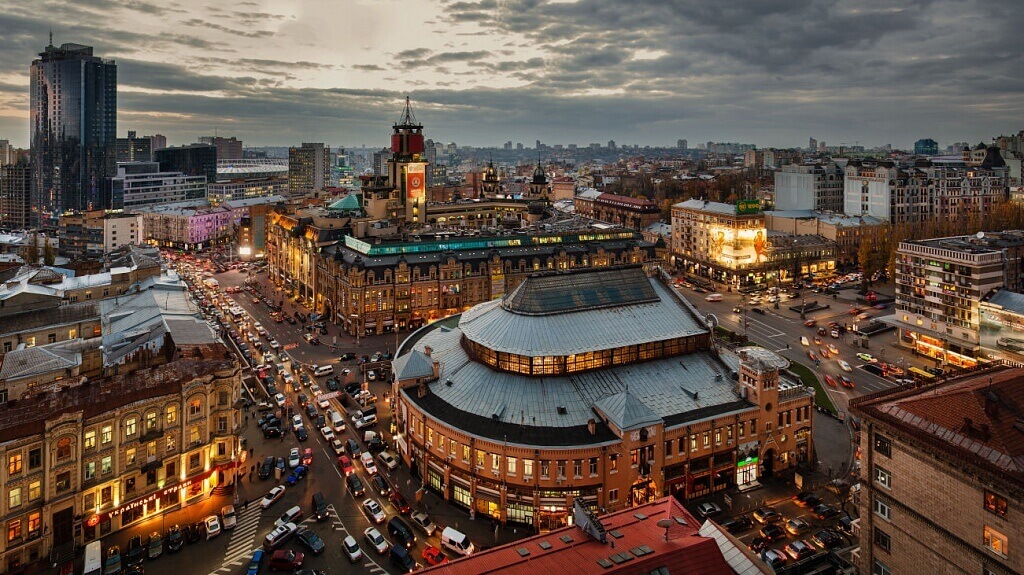 — You say that the mission of the club of hoteliers and restaurateurs is to turn Ukraine into one of the most hospitable countries in Europe by 2022. Why was this particular period taken?

— In 2012, we created a foresight program, which prescribed the technology for managing and designing the future. This was a joint work with the Wikisitinomics platform, which consists of scientists in different fields who identify expected and rather surprising discoveries in a particular field at the intersection of knowledge. This technology was developed in the United States after world war II. The country wanted to design its future and influence the entire world in military, economic and other ways. These technologies are now being applied to various sectors of the economy in developing countries.

Hoteliero has commissioned such a program for the hospitality industry. Hoteliers, restaurateurs and analysts have created a large document - "Hospitality industry 2022: the most hospitable country in Europe". It touched upon the main branches of people's lives: social behavior, Economics, politics, health care, life expectancy, and the nature of their decision-making. We have provided for what trends will appear in the coming years, in which of the areas the most likely risks for the country and the industry are.

— What is the most improbable forecast listed in the document?

— You won't believe it, but among the possible so-called "black swans" of business, they even prescribed the invention of teleport. After all, particles have been moving and accelerating in space in the hadron Collider for a long time and very actively. I admit that some points in the document border on fiction, but this is not so far in the future. And what we thought was incomprehensible five years ago is now quite common.

— What progress is expected in the hospitality sector?

— Tourism, from the point of view of hospitality, can become a strategic industry in Ukraine. Investments in its development and promotion of the country outside its borders pay off relatively quickly and have a multiplier economic effect. As a result, we can expect an improvement in the welfare of Ukraine in micro and macro formats.

But before you release a promo outside of the state, you need to place videos inside of it. To work in the regions was considered a stable and prestigious business. Then the idea of "hospitable Ukraine" will be shared by Ukrainians.

— Are the mechanisms for implementing these initiatives also spelled out in the forsay?

— Yes. By combining public and private efforts, we plan to create a tourism development program with state support, among other things. Personal examples, master classes of chefs, hoteliers, tour guides, porters, flight attendants with a bright message - working in the hospitality industry is prestigious and interesting. We will create a lot of conceptual reasons for coming to Ukraine and generate info cases — awards, prizes, holding competitions, ratings, updating constructive dialogues.

We will actively develop the cult of travel within the country, create and cultivate large and small "magnets" for travelers. 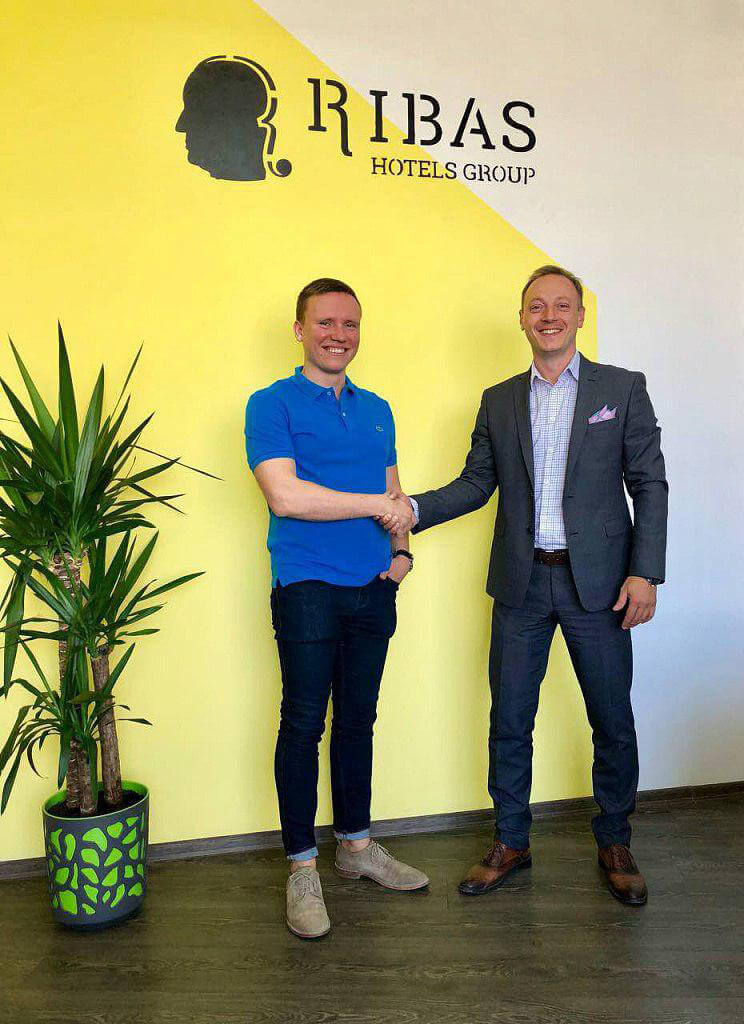 For example: the project has three target audiences: residents, entrepreneurs, and the government. It is important for residents to be proud of their small homeland: they need reasons to stay or return, and they need a stable job. Entrepreneurs need to build a "business for a long time". We will expect professionally developed and legitimized programs of regional and national development, promotion, and allocation of funding from the government.

For example, in a small city, municipal authorities can set up a railway station, improve platforms, place signs in three languages, and organize free training for entrepreneurs and residents in the basics of hospitality. Residents are subsidized to put the facades of private homes in order.

To do this, we have created a hotel and restaurant award, ‘Barometer bar festival’. This season, a new BlackFest event is dedicated to the coffee industry.

We are also proud of the restaurant franchise project. This year we are adding the hotel part. In restaurants, it's a franchise, and in hotels, it's management.
In fact, we successfully discussed this topic with Artur Lupashko.

— I had two goals in creating SALT. The first is to outline an element that can be shown abroad, arguing that these objects have insignia, participate in specialized competitions, and receive awards. For this purpose, we have a restaurant guide in English.

The second is the public recognition of the team, the owner, and the management team. This is a recognition of professionalism that money can't buy, and a powerful motivation for development. — The management company is a relatively new direction for Ukraine.

— I agree with the fact that many businesses have no idea of what the management company is. In this regard, it is necessary to convey the functionality of its work, the limits of responsibility, guarantees, show how many successfully launched projects, etc.this should be Done in an accessible language, avoiding complex terminology and dry reporting.

I will note that your company is already well-known. I know that you held training events in Zatoka and Koblevo and last year in Bukovel. I follow your Facebook pages and mark a competent PR strategy.