The worst is in the past: the restoration of the Odessa hotel sector

This year, Odessa hotels have demonstrated good occupancy rates with stable growth from low to high season. Everything suggests that the market is recovering. However, the city's hotel market is waiting for a low season-2021, besides, a lockdown has been introduced in Odessa again. However, hotels, having experienced a difficult last year, were already ready to strengthen quarantine measures.

The year 2021 turned out to be quite successful for the Odessa hotel sector, its results even exceeded the expectations of some players. This is because the operators were careful in planning, because last year they experienced a lot of negative factors caused by the pandemic. This is a mass quarantine with periodic lockdowns, an almost complete stop of international air traffic, restrictions on events, a decrease in business activity. The offseason and low season were especially difficult, when market players rely only on event business.

However, as noted by Yuriy Volovik, head of the Premier network revenue management service (manages the Premier Hotel Odessa in Odessa and 16 facilities in Ukraine), speaking of 2020, we must not forget that despite the depressive start of the season, in July-August last year, the hotel players of this city managed to reach the average market occupancy rates of the room stock, which was about 55-60%. At the same time, according to him, the most active facilities reached more than 70% of the occupancy in August 2020. 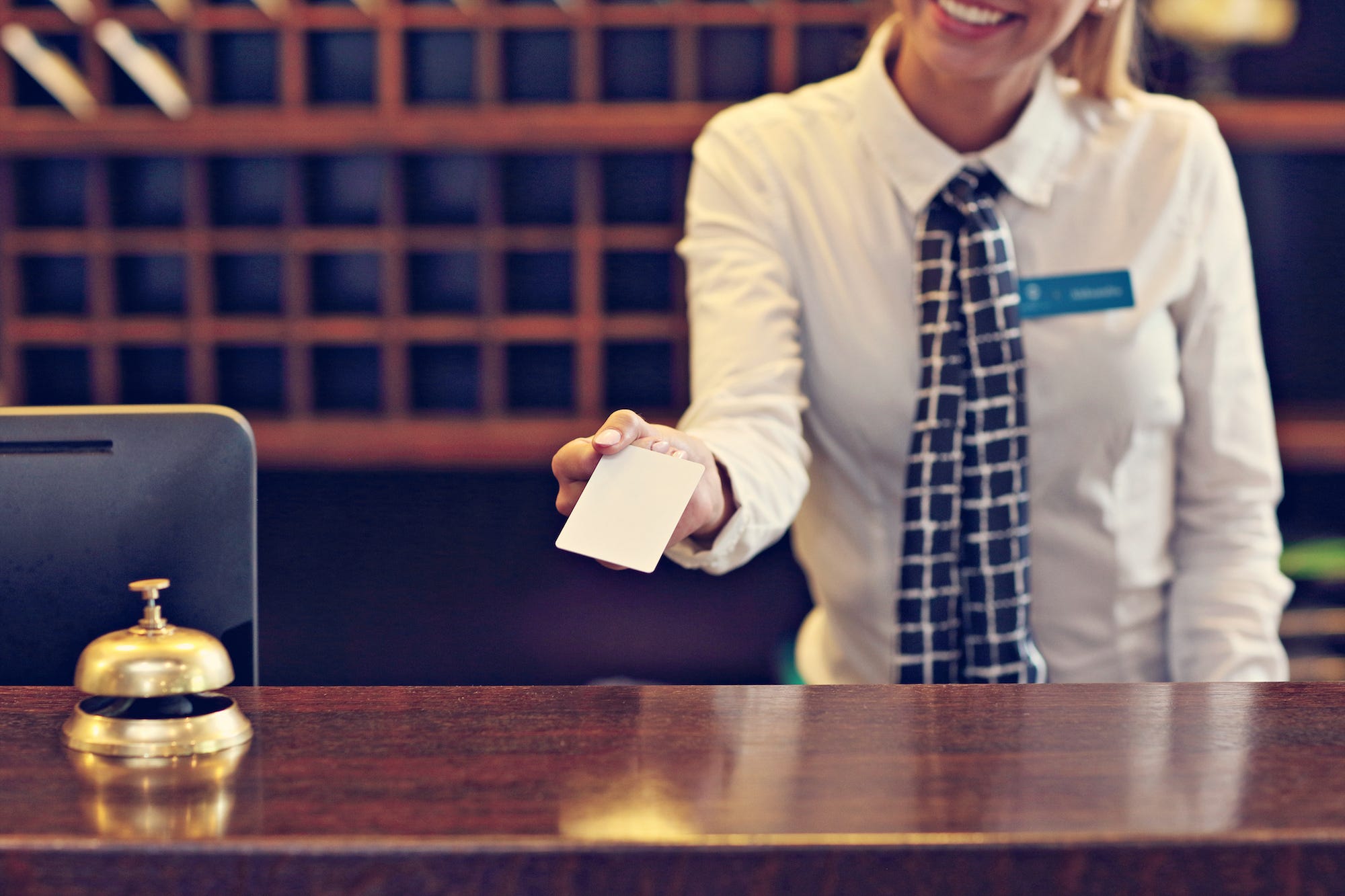 If we compare the current situation with 2020, then during the current year there is a trend of recovery in the Odessa hotel real estate market. Irina Sedletskaya, CEO of Vertex Hotel Group (three facilities in Odessa and one in Kiev), says that the hotel sector of the city is gradually returning to full functioning. "This year is much easier. At the risk of saying that the worst is behind us," she says. "Although we live in a completely unpredictable world."

So, in 2021, quarantine restrictions in Ukraine were relaxed, and market players and travelers adapted to the new realities. The biggest positive trend of this year is the resumption of domestic tourism, which is one of the priorities in Odessa. According to Larisa Tsvilyuk, regional director of the sales department of the Mozart Hotel Group (four facilities in Odessa), its growth was influenced by the ban on traveling abroad and the need for people to travel. "The initiative "Mandrui in Ukraine" should be highlighted separately", which contributes to the revival of demand in tourist locations of our country. In particular, according to the information of the Department of Tourism of the Odessa City Council, the number of tourists during the current holiday season exceeded the figures of 2020," comments Rostislav Khoma, head of consulting services in the field of real estate at EY in Ukraine.

Artur Lupashko, founder of the hotel operator Ribas Hotels Group (nine facilities in the Odessa region and 26 in Ukraine), draws attention to international tourism, which has also demonstrated positive trends. In particular, new tourist flows have appeared, for example from Saudi Arabia, for whom Ukraine is an opening. He also emphasizes the resumption of the flow of guests from Israel and Turkey.

It should be noted that three million tourists visited Odessa this year, while for the whole of 2020 the city received two million guests. For comparison: in 2019, 3.3 million travelers came to it.

EVENT ACTIVITY IS BEING RESTORED

Another factor that has positively influenced the hotel real estate in Odessa is the lifting of restrictions on holding mass events, and, accordingly, the resumption of event activity. This year concerts, festivals, cultural events, corporate events, business conferences have returned to the city. This has a positive impact not only on the load indicators, but also creates a demand for additional services. 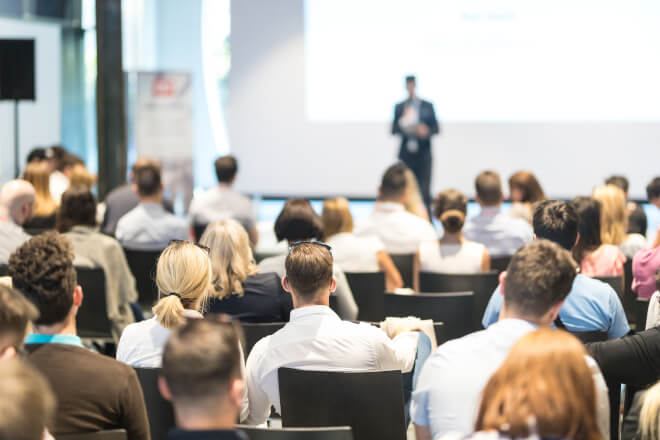 "Conference facilities are one of the key factors affecting the income of our hotels," says Natalia Stadnikova, Regional Marketing Manager at Mozart Hotel Group. Its objects are permanent partners of such events as the Odessa International Film Festival, Odessa Classics, "Golden Violins of Odessa" and others. This year, in addition to accommodating guests, the operator provided catering services, and a number of events took place at its locations within the framework of festivals. Therefore, as Natalia Stadnikova noted, the increased demand had a positive effect on the performance of hotels.

At the beginning of the year, the expectations of the Premier operator regarding event activities in the city were quite restrained. However, this season it was the MICE segment that gave the company the lion's share of business. "Only in the structure of sold nights, the share of the sector was more than 30% in the summer, not to mention banquet services and events without accommodation," said Yuri Volovik.

And the company Vertex Hotel Group, ahead of the trend of growth of event activity, itself stimulated and gave a reason for Ukrainians to travel to Odessa. In particular, she created the Multisensory project, within the framework of which she organizes culinary evenings, creative meetings, creative events. This allows you to increase the occupancy rate of its hotels, and extend the stay of guests.