Optimization of service business during war: how to survive?

During the full-scale war in the country, the service business suffered huge losses. Thus, especially at its beginning, people were only interested in preserving their lives. Now the panic has subsided in some way and business has started to recover in some regions. However, the management strategy that worked until February 24 is currently inactive. For many companies, the most effective and affordable way to update it is to optimize business processes. 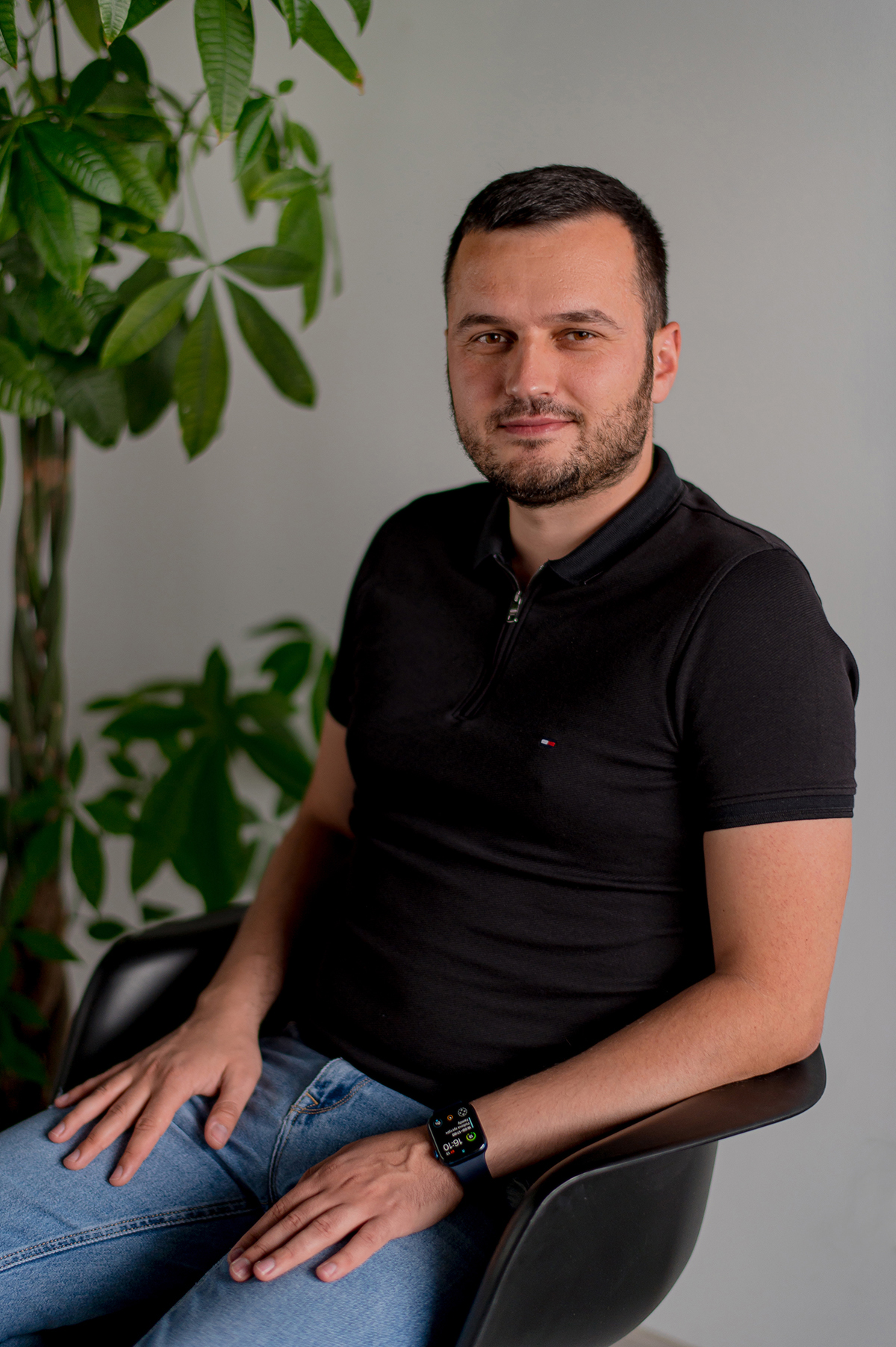 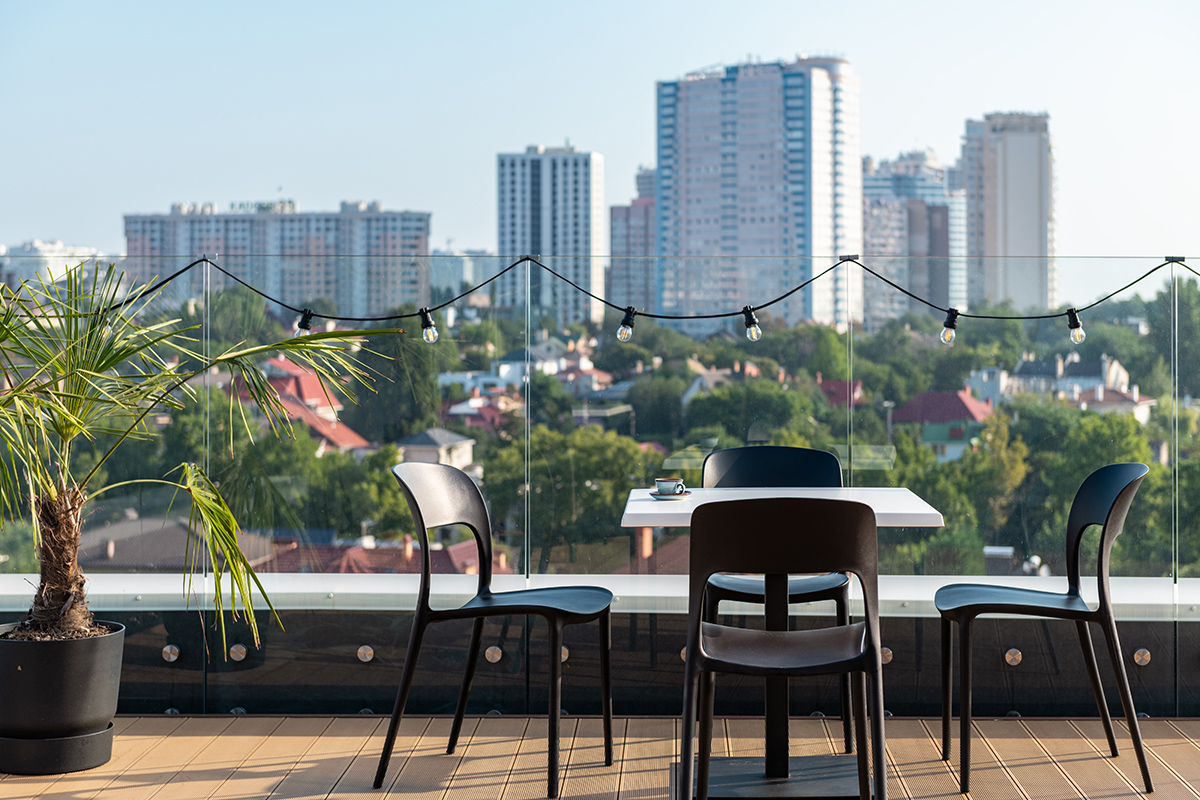 How to optimize the main processes in the company during the war? 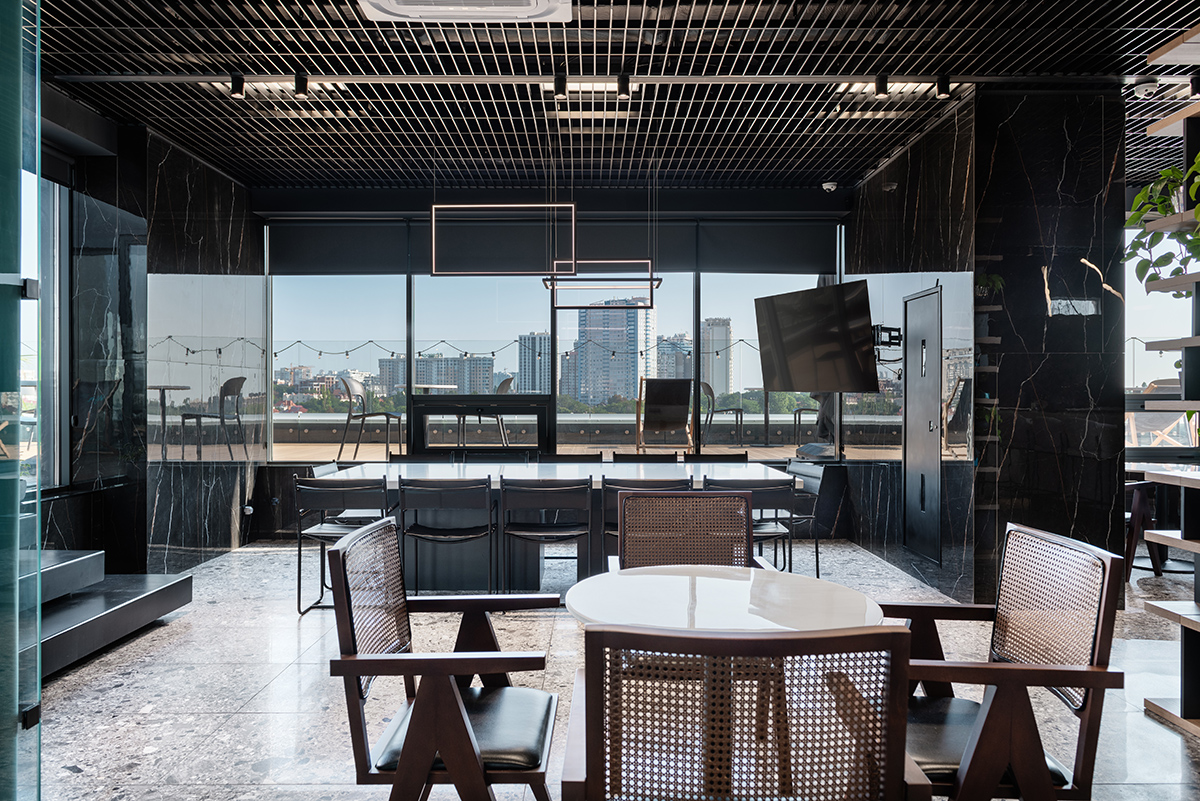 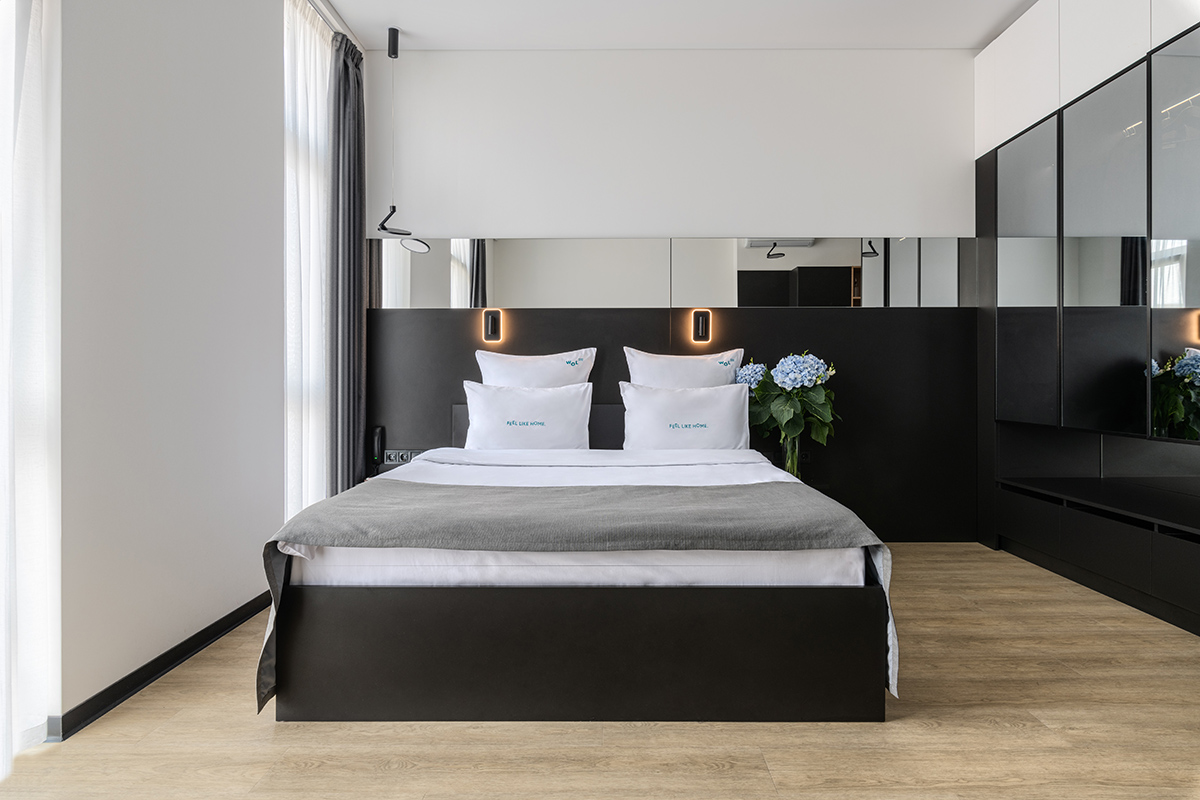 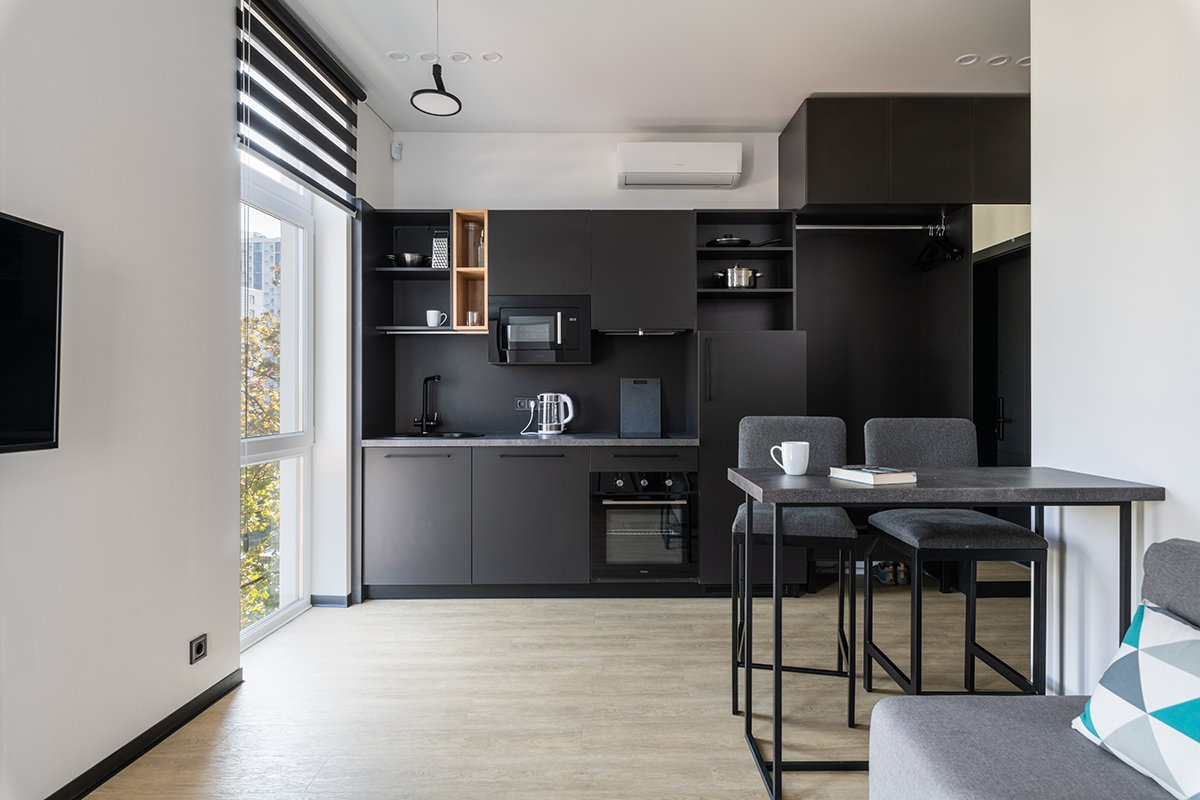 What should not be done now is to put business on hold and wait for better times. In general, waiting for a certain event is ineffective in modern realities, where it is difficult to predict anything. Therefore, it is necessary to look for new approaches to optimizing processes and continue to work, pay taxes and develop Ukrainian business.