Building a hotel from scratch or reconstructing an old building

Opening a hotel is not only a way to expand your investment portfolio with a prestigious business, but also a real opportunity to influence the region in which this hotel is located. However, every entrepreneur, before starting the construction of a private hotel, is faced with a choice of two options: to build a hotel from scratch or to make a reconstruction of an existing building. So how to build a hotel correctly? In this article, we will look at the facts and practical examples in this topic.

Advantages of building a hotel from scratch:

Cons of building from scratch: 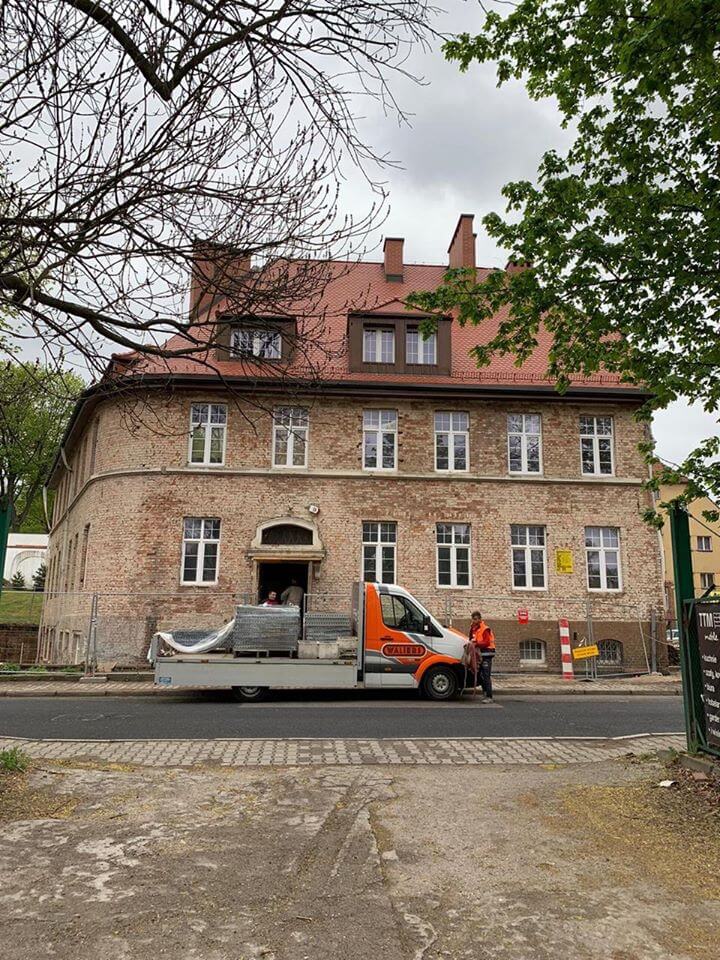 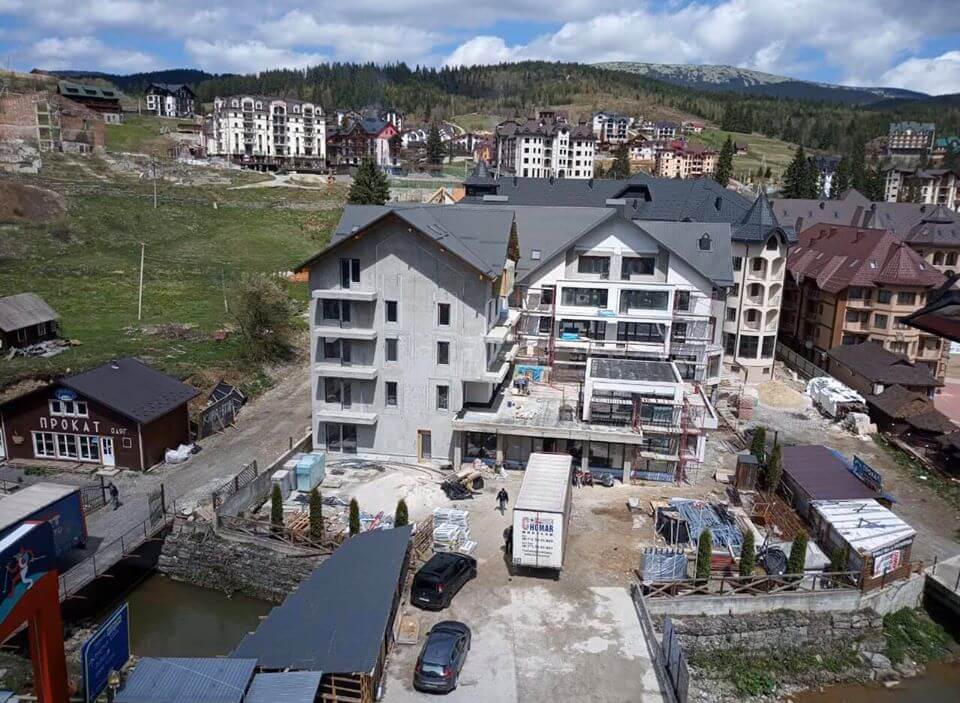 A practical example from the experience of Ribas Hotels Group

According to Artur Lupashko, CEO of Ribas Hotels Group, the reconstruction of an already built facility may incur unplanned costs, as unforeseen circumstances may arise during the repair process. "So, we reconstructed one of our city mini-hotels on the basis of an existing building, which was previously used for warehouses and dry cleaning. We had to cut down the surface layer of the walls, as they were very thick and took up space. We also expanded the staircases, added bathrooms, and other things" he shared. 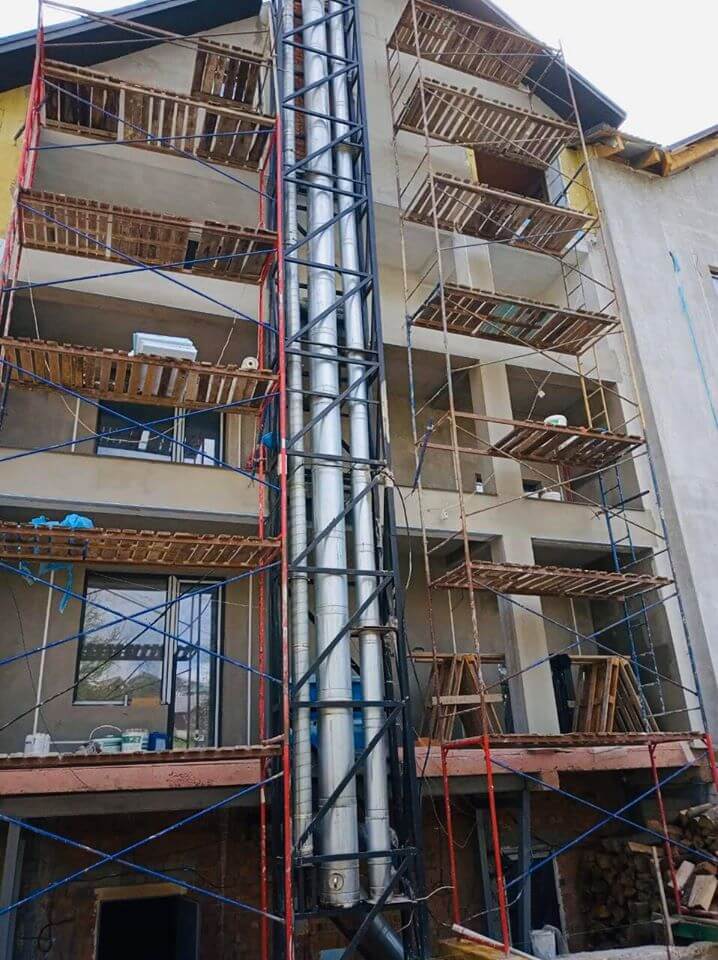 The construction of a new hotel and the reconstruction of an existing building for a hotel undoubtedly have their pros and cons. Regardless of which option you choose, it is important to remember the main economic rule that the market dictates – the amount of effort invested in exploring and discovering the possibility of expanding your hotel portfolio determines how successful you are.

Starting a hotel is a responsible process that requires knowledge of the hotel business. For the successful organization of construction and the development of the architectural concept and business plan of the project, you should contact professionals. 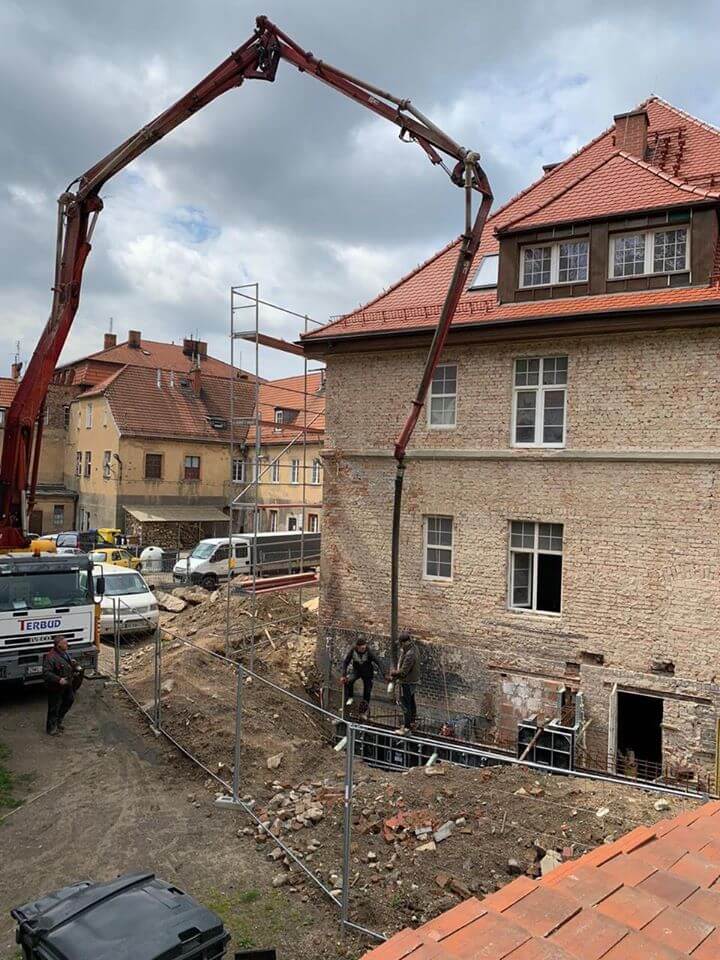 Subscribe to our blog to keep up to date with the news of the Ukrainian hospitality market.