At the beginning of the war, the hotel business in Ukraine collapsed by 90%. Is there any hope for recovery

Now the Ukrainian hotel market operates at a maximum of 2-3% in monetary terms. But the situation is gradually stabilizing.

In recent years, the average profitability of hotel real estate has been 11%, in some regions it was possible to receive up to 17% per annum on invested funds for objects. That is why, before the full-scale Russian invasion of Ukraine, the hotel business was considered one of the most profitable investments.

The demand for accommodation establishments has also grown due to the rapid development of tourism. So, in 2021, despite the coronavirus pandemic, in general, more than 200,000 tourists from the countries of the Arabian Peninsula came to the western region of Ukraine, and the solvency of domestic tourism increased by at least $3 billion.

So what and how will it be in the conditions of a big war and crisis?

How the war in Ukraine affected hotels

In the first months of the war, the hotel business actually froze. The flow of guests stopped, all planned events and tourist / business trips had to be canceled. In the central, southern and eastern parts of the country, the bounce rate has risen to 85-98%.

Because of the danger, hundreds of thousands of people left their native cities for the west of Ukraine, so the hotels were overcrowded. Some owners of accommodation establishments provided housing for IDPs free of charge, while others, on the contrary, raised prices dozens of times. In other regions, facilities either lost all income and operated at a loss, or closed altogether.

Now the Ukrainian hotel market operates at a maximum of 2-3% in monetary terms. In the south, this figure is 3-5% of the planned figure, in Kyiv and the region - 10-15%, in the east, due to hostilities and the occupation of territories, most hotels have suspended work.

An interesting situation has developed in the western regions. There, in February-April, accommodation establishments were 100% loaded. This has led to a significant increase in tourist fees. According to the statistics of the State Tourism Development Agency, in the first six months of 2022, the amount amounted to UAH 89.4 million, which is almost 28.8% more compared to the amount for the same period in 2021, when the budget received UAH 69.4 million. 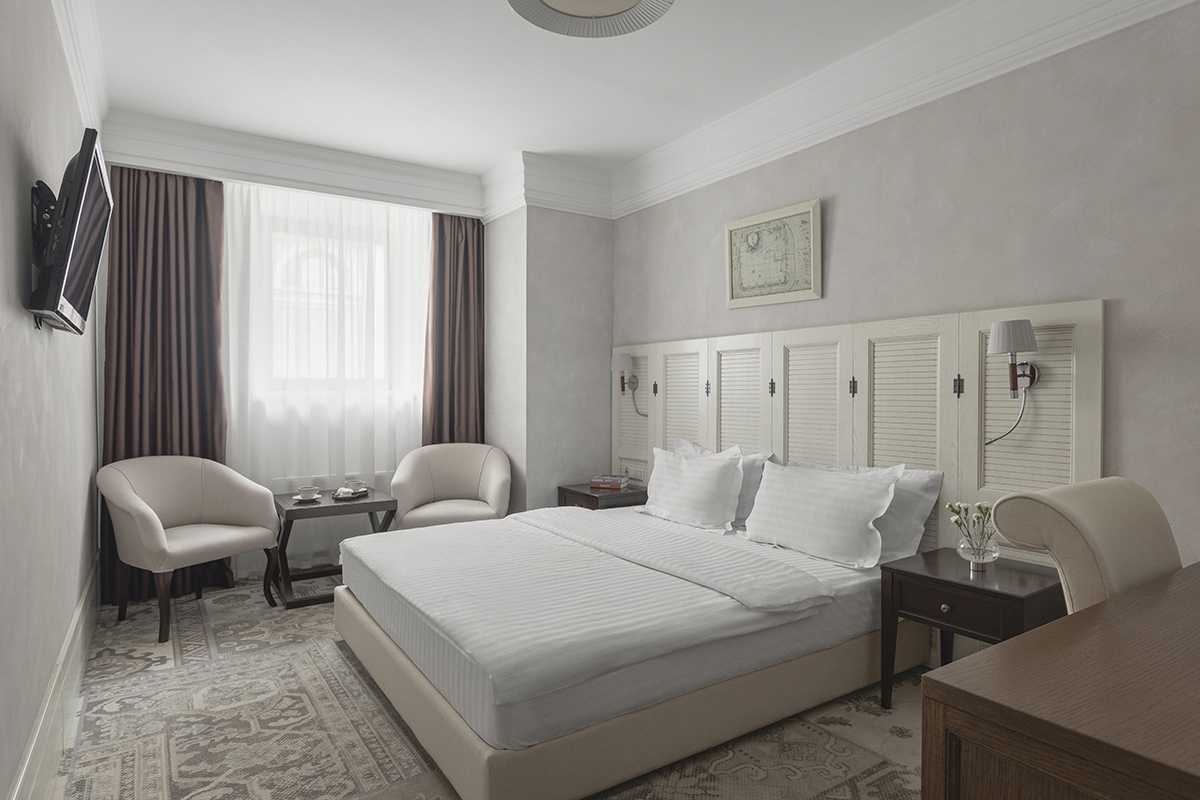 The top five included the city of Kyiv and four regions. The capital replenished its budget by more than UAH 20 million. The largest growth compared to the same period in 2021 was recorded in the Lviv region - 193%. The budgets of the communities of this region received UAH 19.7 million. In the Ivano-Frankivsk region, the amount of tourist fees increased by 76.4% and amounted to UAH 9 million. The Transcarpathian region earned UAH 8.7 million in tourism revenue, which is 144% more than in the same period last year.

Hotel occupancy levels began to drop in late spring. The holiday season did not take place either. More than 2,000 hotel properties located in the south and east of Ukraine have not opened at all. The exception was the relatively safe Odessa, which now has 90% of accommodation establishments with an average occupancy of 60%. In Kyiv, hotels resumed work in May, but still keep a low rate - 15-25%.

Will the hospitality business resume?

The market shows that today the situation is gradually stabilizing. Although not at full capacity, but the hotels work, attract guests, make a profit and pay taxes.

In particular, the growth in demand in the western regions of the country stimulated developers to restore the construction of facilities, which had been suspended at the beginning of the great war, and start new projects.

Read the full text of the article on the Forbes website.

Subscribe to our blog to be the first to know the main trends in the hospitality market!

What is the situation of the hotel business during the war
7 minutess
Watch the new episode about hotel real estate in Bukovel on the Ribs Rooms channel
2 minutess
Learn all about the Ukrainian hotel business from the new blog of Artur Lupashko
2 minutess
Contact us!